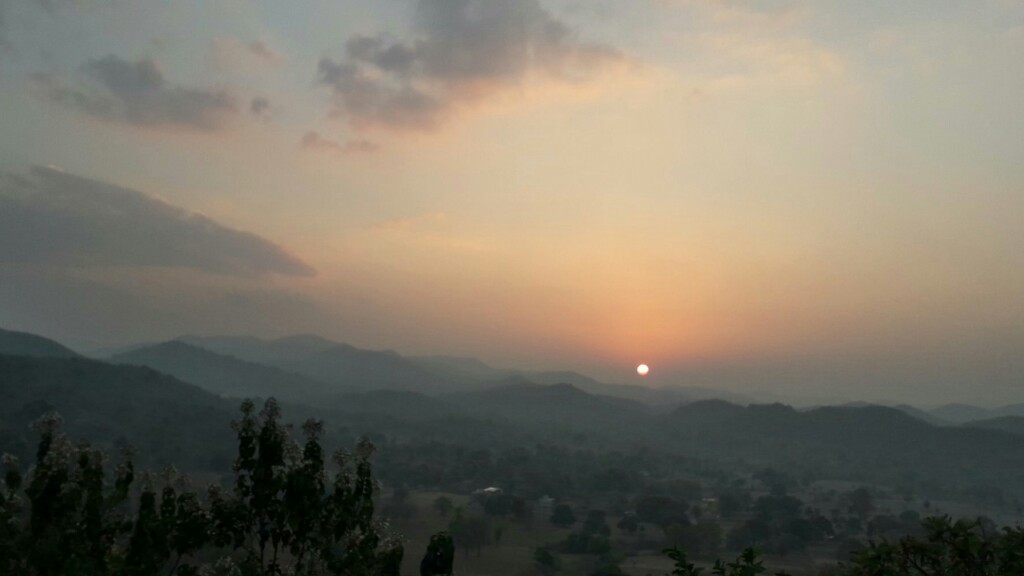 Berhampur, Dec 4 (LocalWire): Daringbadi, also known as the Kashmir of Odisha, is one of the major tourist destinations of the state.

It is 302 kilometres away from the state capital, Bhubaneswar, and located in the Kandhamal district.

It is difficult to find Daringbadi on any list citing India’s most popular hill stations, which makes it an as yet not too crowded tourist destination of India.

Daringbadi can be reached from the state capital via bus, or through the Brahmapur railway station.

Although there is no direct train to Daringbadi, buses are available from the nearest railway station i.e. Brahmapur.

LocalWire brings you 10 reasons as to why Daringbadi is a must-visit place in Odisha.

1) Daringbadi is known as the Kashmir of Odisha as the night temperature dips to 0-2 degrees Celsius in the winter months. The average temperature ranges between 15-34 degrees throughout the year.

It is the only place in Odisha which experiences snowfall during the months of winter.

2) Dotted with pine trees and waterfalls, this unexplored beauty is the go-to place for all nature lovers. 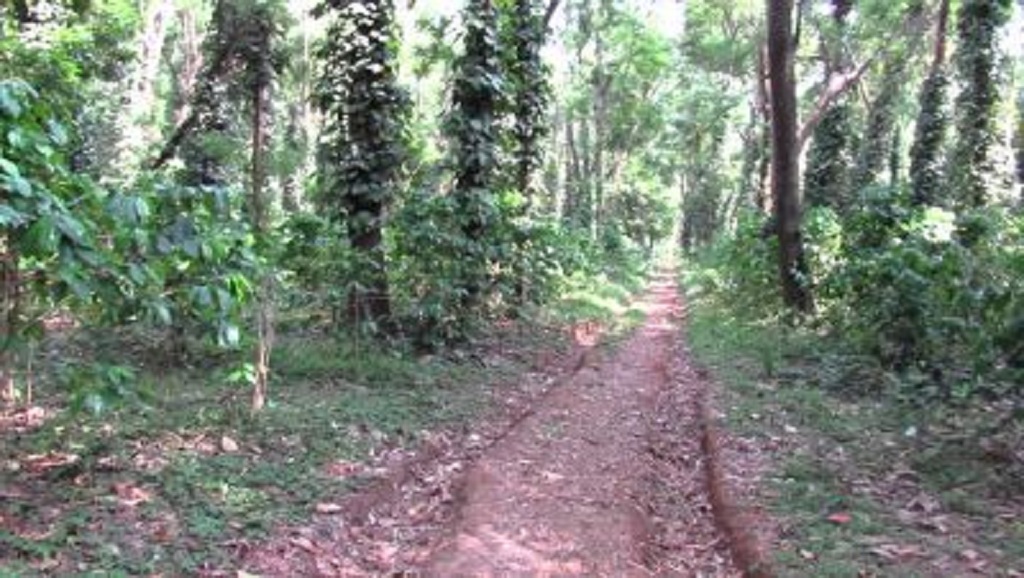 This makes it a perfect summer resort, where people can escape to for a few days to get away from the heat of the plains.

4) The place was named after the British officer who was in charge of the place, Daring Saheb. 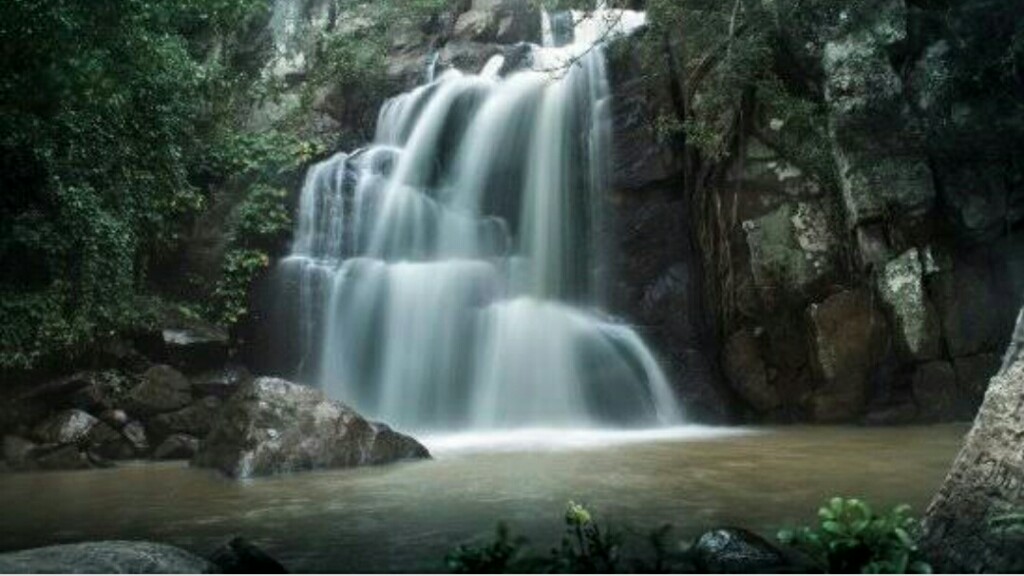 The Kandha and Kutia Kondha tribes reside in this region.

Legend has it that the king used to take away the beautiful women of the tribe, and for this reason the tribal people have their faces tattooed from a young age.

The state government has set up a tribal museum in the area in 2016, which is worth a visit for people who are interested in tribal culture and traditions.

6) Midubanda, Ludu and Putudi waterfalls are located in and around Daringbadi.

Waterfalls are known for their calming effect and peaceful ambience, and are great places to relax, away from the rigours of modern life.

7) In order to attract tourists, the state government organized a three-day winter festival in the town four years ago, which was attended by several tourists, including foreigners.

The local people demanded a festival of a similar nature this year too.

8) Daringbadi is famous for its organic farming of turmeric and ginger. The Hill View Park has a watch tower from where one can enjoy the view of endless hills, breathtaking valleys and pine forests.

The Coffee Garden allows one to see the coffee plantations amidst the backdrop of coffee-scented air, an absolute delight for the lovers of the beverage. Dadubada has natural cave formations and dense forests around the area, the local “Lover’s Point”.

The emu park is a private farm having a huge flock of emu birds. 10) At Daringbadi Nature Camp, you can opt for trekking, bird-watching or the jungle safari, which will take you sight-seeing through the beautiful jungles. 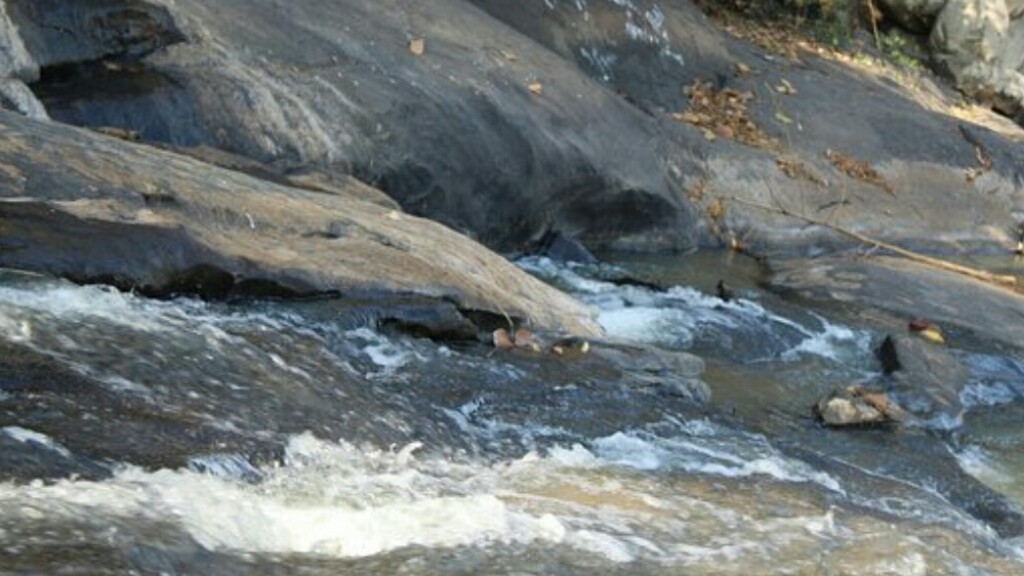 The Mahua trees in the forest bear the Mahua flowers, used for making the local liquor which goes by the same name.

If you are a liquor aficionado, be sure to give it a try.

(Sneha Santuka has contributed to this story)