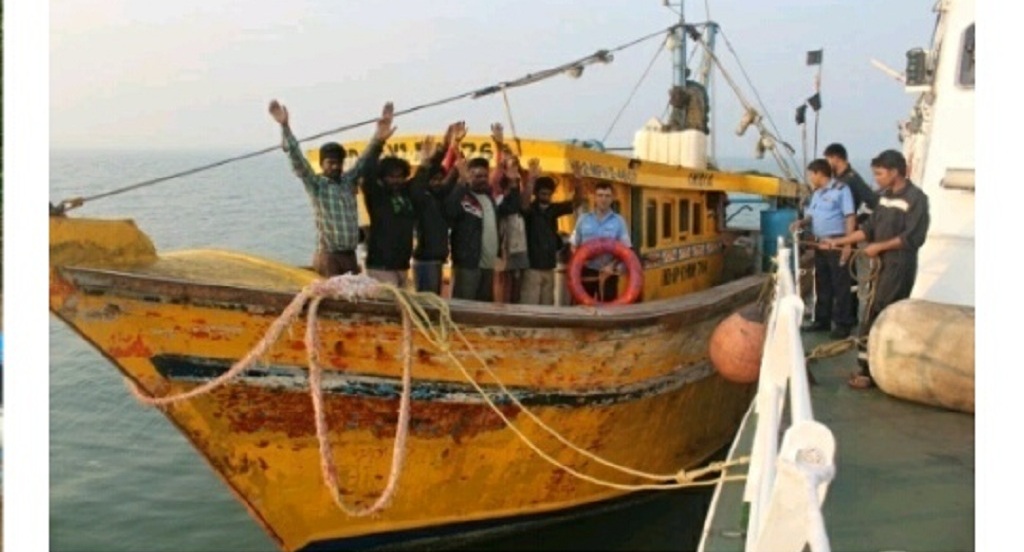 Fishermen have been directed not to fish within 20 kilometers from the coastline of the marine sanctuary covering 1360 square kilometers in the sea from Hukitola to Dhamara.

‘Guards have been deployed to arrest fishermen who disobey government orders where all types of fishing have been banned for seven months from 1 November to 31 May to save endangered marine species,’ said Debashis Bhoi, the forest range officer of Gahiramatha marine sanctuary.

The policemen of marine police stations at Kharinashi and Paradip and coast guards are helping the forest officials to prevent illegal fishing this year,’ added the forest officer.

Due to the fishing ban imposed by the authorities, around 4.70 lakh turtles laid eggs from 26 February to 5 March 2019 at Nasi 1 and Nasi 2 islands within the sanctuary, added the forest officer.