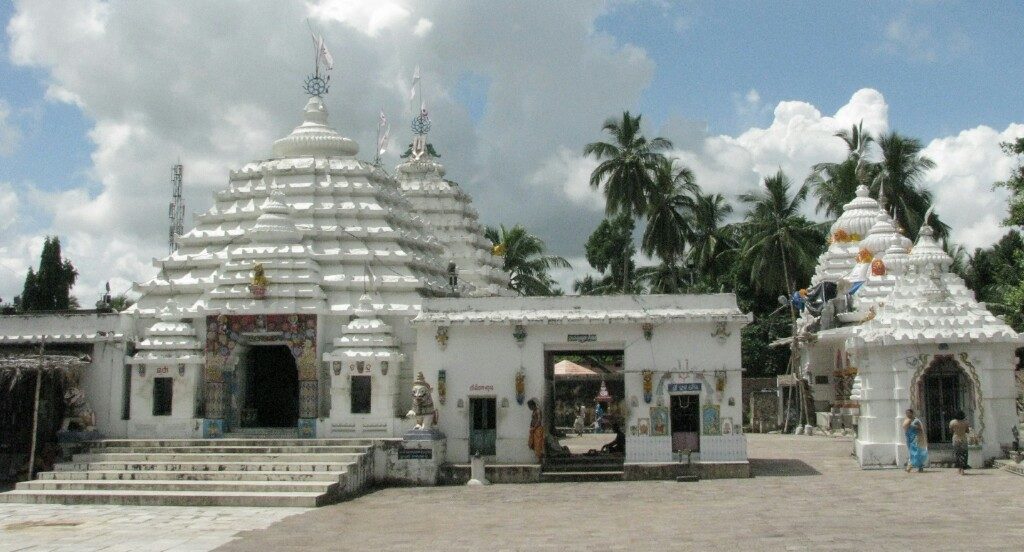 Bhubaneswar, Nov 5 (LocalWire): Wallowing in neglect over the years, the 300-year-old Lord Baldevjew temple, the medieval Hindu shrine in Odisha’s Kendrapara district, is poised for a makeover.

Chief Minister Naveen Patnaik today announced a special package worth Rs 8.50 crore for the refurbishment of the temple and its surroundings.

With the sanctioned grants, efforts will be made to develop the temple into an attractive tourist spot.

To add to the beauty of the temple, there will be external and internal illumination of the holy shrine.

Besides the ‘bada danda’ (grand road) where the annual car festival takes place will be refurbished. The temple will be duly protected with conservation work, the release said.

A spiritual park in Kendrapara will be developed while the heritage tank will be renovated.

The drainage system will be developed and the security system strengthened.

Emphasis will be on qualitative implementation of the project and the refurbishment will be complete by Rath Yatra next year, the release added.

The temple was built in 1707 during the Marahatta subedar rule in this part.

It’s a four-way structure and is devoid of architectural design.

The Marahatta style of was mostly simple without intricate stone cravings.