Angul, July 24 (LocalWire): Four miners are feared dead in an accident at the Bharatpur mine in Talcher Coalfields here when a portion of earth broke loose trapping 13 workers and machinery at work.

Coal miners working during the night shift at the open cast mine of Mahanadi Coalfields Limited (MCL) came under a dump slide due to a strata control failure. 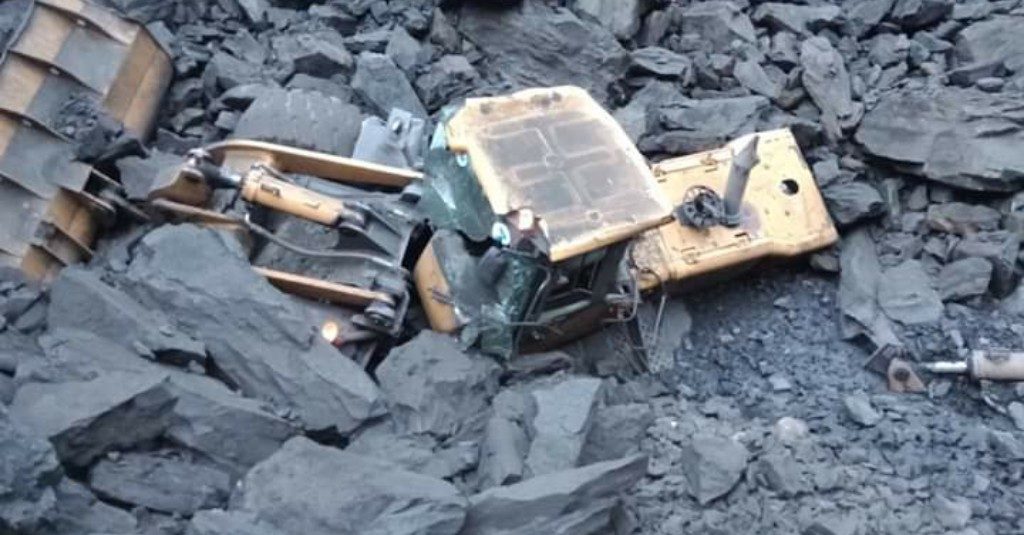 The fellow miners and rescue teams immediately swung into action and pulled out nine workers, who were shifted to the company’s Central Hospital at Talcher for treatment of minor injuries. However, rescue operation is underway to recover the bodies of four missing workers.

MCL’s technical and operations director and the personnel director have rushed to Talcher to oversee the rescue operation.