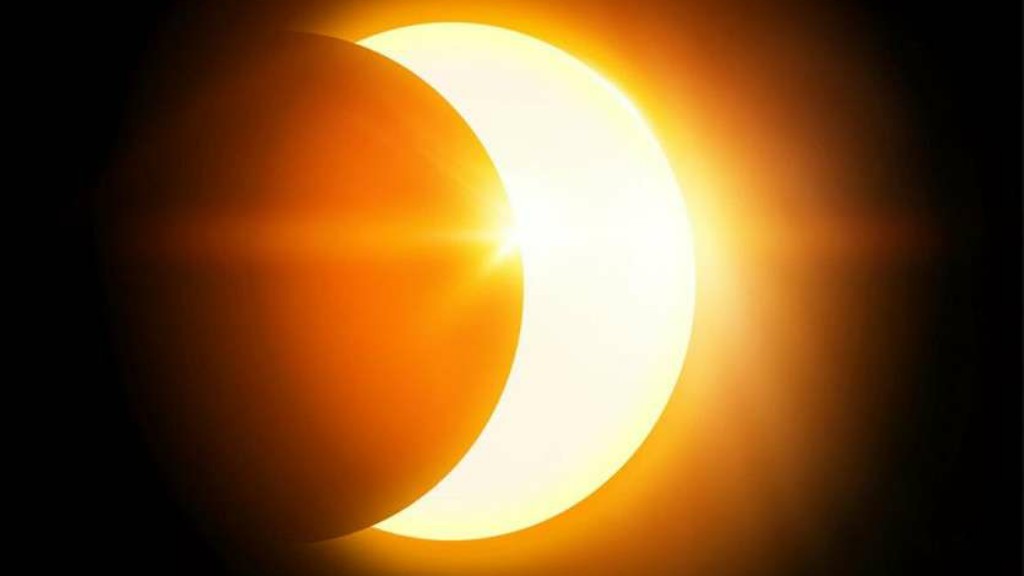 ‘Many people don’t eat during eclipse due to superstition.

We are trying to dispel the myths and superstition that eating during the eclipse is harmful,’ said ET Rao, president of the Humanist Rationalist Organisation (HRO) here.

The Berhampur-based organization had earlier also arranged dinner for people during the lunar eclipse.

‘Many people are now aware that these are mere superstitious beliefs and now defy the age-old myths,’ said Sudhir Rout, an educationist.

‘Before, we found the streets to be deserted during lunar or solar eclipses.

But now, people are aware of the myth and believe in science,’ he added.

Several science students who are also members of Vigyan Chetana Manch (VCM) arranged for the public to witness the celestial spectacle at Khallikote College ground here.

Though several, including school children converged at the Khallikote College Sports ground here to witness the century’s last solar eclipse, they had to return disappointed as it was cloudy.