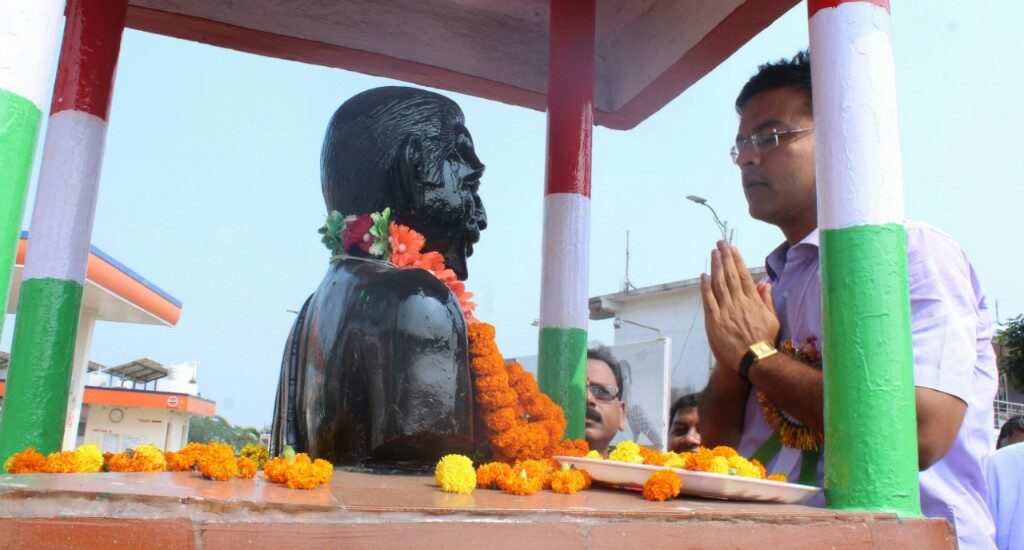 ‘Ananda Jena was a revolutionary who fought against the tyranny of Raja of Kanika during the British Raj.

He was totally ignored by the government till 20 years back when some residents of Kendrapada restored Jena’s memory to the pride of place it deserves.

They installed his statue in Kendrapadra town to remember his sacrifice,’he said.

History of freedom movement in Odisha will remain incomplete without the mention of the struggle of the peasants in Kanika.

Large number of peasants fought against the British and the despot King of Kanika. Jena fought against the king who was exploiting the people by imposing 64 types of taxes.

He was dismissed from his service at the Kendrapada Local Board for participating in the freedom movement and writing a poem ‘Dukhini Kanika’.