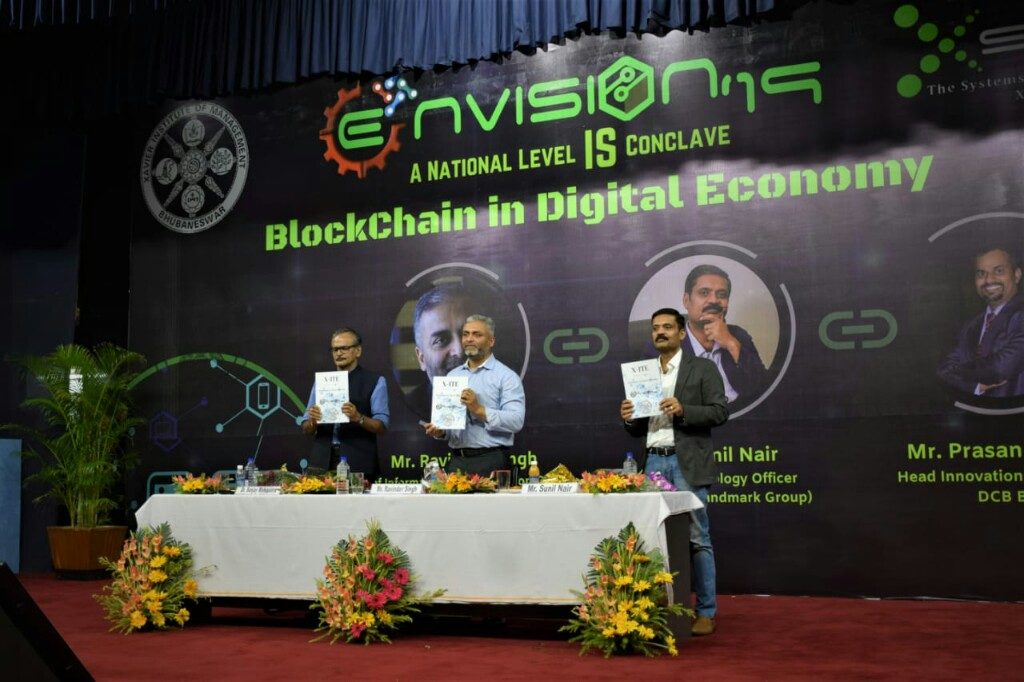 Nair spoke of innovation with a focus on developing flexible, cost-effective and scalable solutions for the business with experience covering all verticals in retail, importance of out-of-the-box thinking capability and application of new disruptive technologies in day to day life. 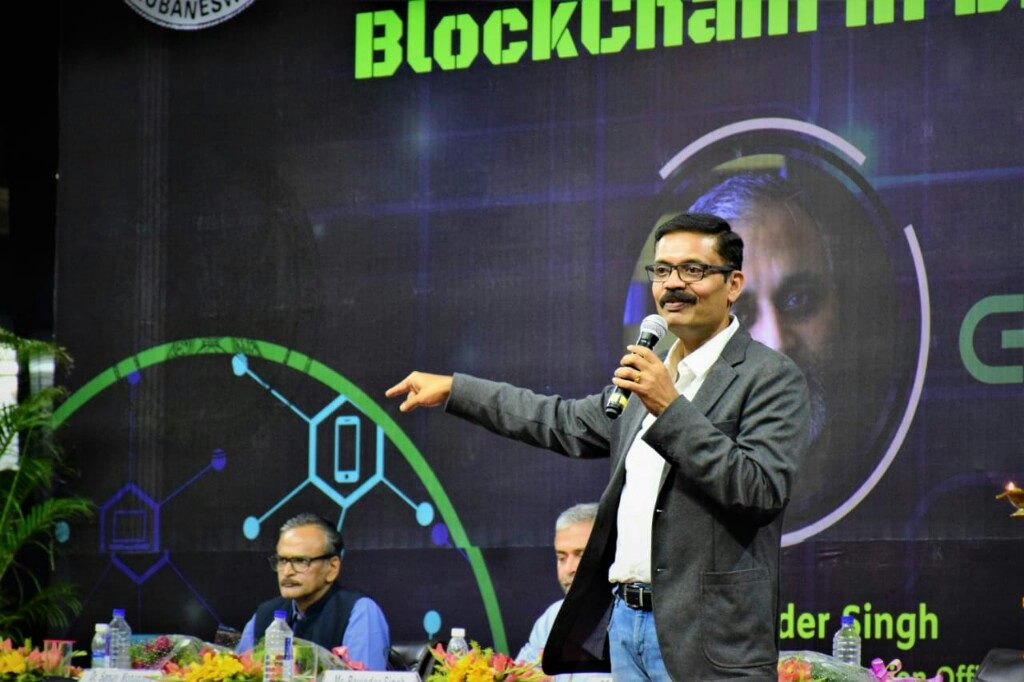 Singh, who has been acknowledged as the world’s top 25 CIO and top 10 Robotics Designer in 2018, suggested how Bitcoins make business sense from a computational cost perspective.

He elaborated on the importance of ‘speed of trade’ which is a direct outcome of Bitcoin.

The students took this opportunity to interact with the panelists and got insightful cues to carve their way to be leaders of tomorrow influencing change. 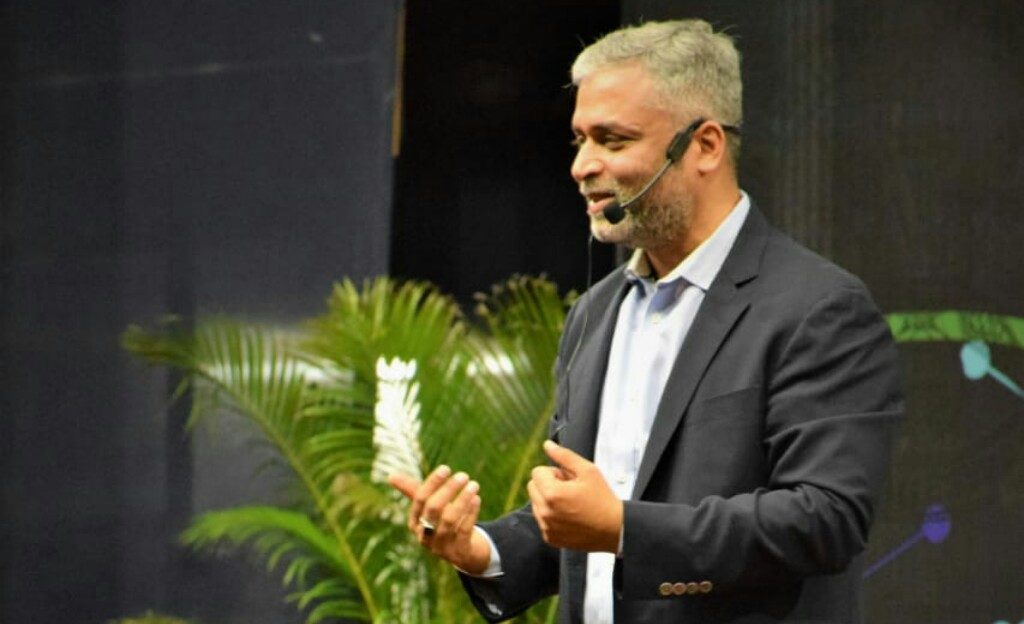 ENVISION ’19 concluded with a vote of thanks by Mohapatra.

The winners of National Level Article Writing Competition X-ITE were awarded recognition at the conclave.

In addition, X-ITE, the magazine by X-SYS was inaugurated by the honourable dignitaries.