Bhubaneswar, August 17 (LocalWire): A 57-year-old antique collector, who has been spending a major portion of his income to pursue his hobby, has expressed the desire to donate his priceless collections to government-run museum.

With his two children evincing little interest to carry forward father’s hobby, the antique collector has written to the government seeking help to preserve the collections for posterity.

Meet Sujeet Patnaik. A businessman from the fast-growing Keonjhar town, he has turned his home into a miniature museum.

His collections include among other things more than 6,000 newspapers dating back to the pre-independence era in almost all regional languages, as well as English and Hindi language newspapers.

Patnaik, a graduate, also has in his possession newspapers of as many as 58 countries. Besides newspapers of Unites States and England, he has treasured the newspapers of Croatia, Iceland, Romania, Luxemburg, Zimbabwe, South Korea, and Egypt besides several other countries.

His collections also include postage stamps, currency notes, coins from different countries and stamp papers of over 100 princely states before their merger into the Indian union. He has also preserved several memorable photographs of the legendary Biju Patnaik. Majority of these collections are worthy of preservation in the museum. 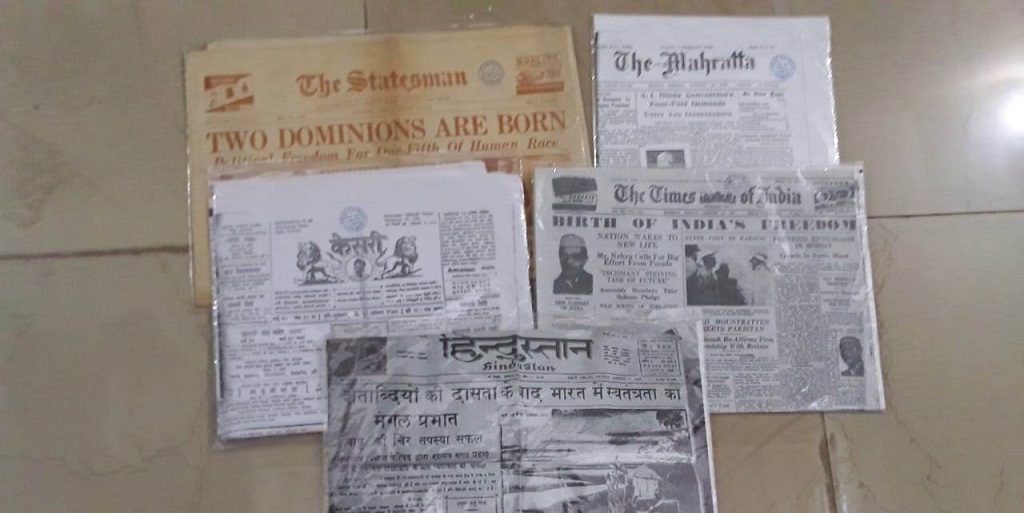 “I was an avid lover of newspapers since my childhood days. That drove me to begin collecting and preserving newspapers. It was a hobby that turned into my passion in my young days,” he recalled.

“I had to cough up a lot of money in collection and preservation. I have traveled across the country mainly to collect newspapers. I have got the papers laminated to save it from withering away,” Patnaik said. 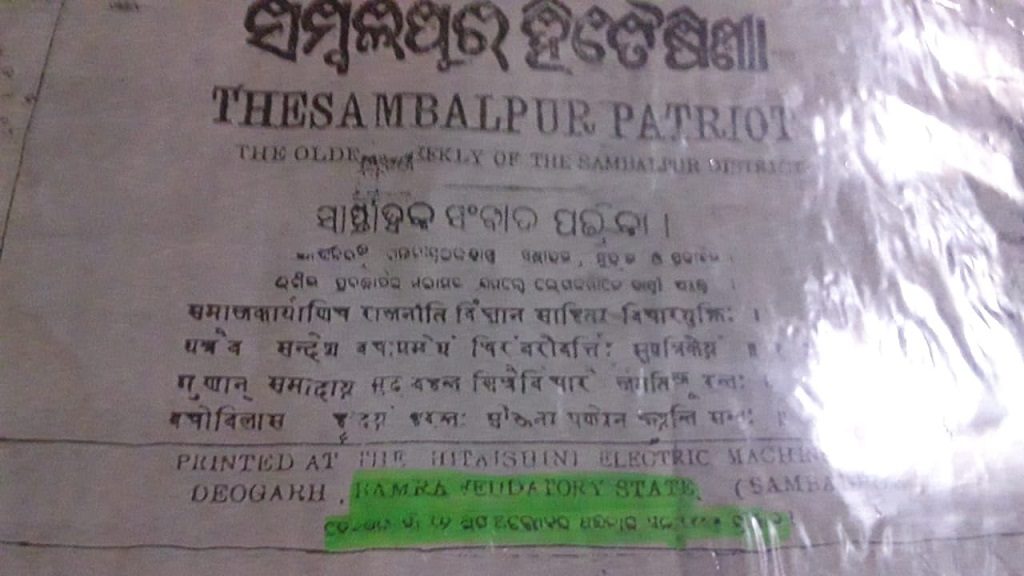 “There is nobody to look after the preserved articles. My son and daughter have got jobs in law firms and are based in Hyderabad. My wife ironically has no interest in these collected items.

I have approached the district administration to house the collected items in a miniature museum. The state-run archives in Bhubaneswar had inspected my collections and appreciated.

They officially sought for my consent to shift the collections to the state archives at Bhubaneswar. But I turned down their proposal. Keonjhar is my birthplace. I want its preservation in Keonjhar, my home town,” he concluded.