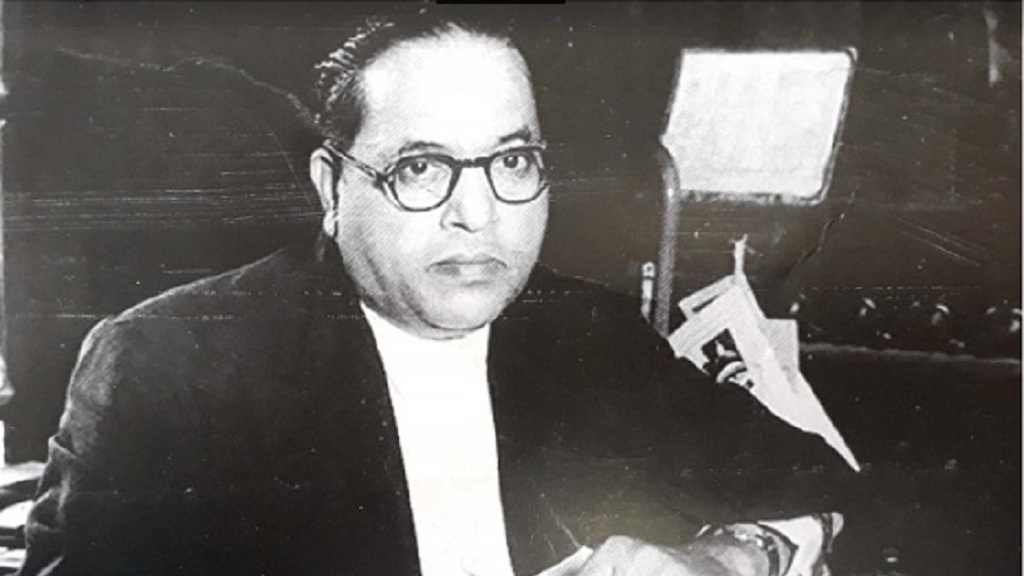 Bhubaneswar, December 7 (LocalWire): The founding father of the Republic of India and the architect of the country’s constitution of India, Dr. BR Ambedkar is affectionately known as Baba Saheb Ambedkar.

He was independent India’s first law and justice minister is also known for his struggle for the upliftment of the lower castes and fight for justice, equality, liberty, and fraternity, both in social and political spheres.

On his 64th Mahaparinirvan Diwas on 6 December 2019 LocalWire takes a look at some facts about him and his Odisha link.

1) Such was the glory of Dr. Ambedkar that an entire movement was conceived with his ideals at its epicenter.

The Ambedkarite movement advocates an egalitarian system of governance.

Odisha has witnessed many movements against brahminical culture and politics and Ambedkarism was one of the movements, especially well-known in Kalahandi, where people faced discrimination at multiple levels: economic, social and cultural.

2) Dr. BR Ambedkar was the chairman of the Drafting Committee of the Constituent Assembly, the organisation responsible for envisioning and developing the constitution of India. Out of the 299 members of the Assembly, 14 were eminent Odia personalities.

3) A crusader for equality, liberty and fraternity, Dr. Ambedkar was born on 14 April 1891 in Mhow, Madhya Pradesh.

4) After completing his Bachelor of Arts degree from Elphinstone College in 1912, Baba Saheb studied MA and went on to obtain Ph.D. in Economics from Columbia University in the USA.

Later he went to London and took admission to the London School of Economics and Grey’s Inn for Law.

5) Baba Saheb Ambedkar’s 3 famous theses were on Administration and Finance of East India Company (MA); The Evolution of Provincial Finance in British India (Ph.D.); and The problem of Rupee: Its origin and its solution (D.Sc.).

9) His testimony before the Hilton-Young Commission in 1925 is legendary and later led to the establishment of the Reserve Bank of India.

10) Baba Saheb Ambedkar was elected to the Constituent Assembly from Bengal, and later became the Chairman of the Drafting Committee that wrote the Constitution of India.