Bhubaneswar, March 10 (LocalWire): Battle lines have been drawn in Odisha with Election Commission sounding the poll bugle. A four-phase polling is something unprecedented in the state. Spaced out polling means more time for campaigning and risk of parties resorting to acerbic rhetoric.

The Lok Sabha constituencies of Kalahandi, Nabarangpur, Berhampur and Koraput and the corresponding assembly segments going to the polls in the first are among the most politically sensitive in the state in terms of issues.

Barring Berhampur the other three are part of the most backward KBK belt notorious for droughts, starvation deaths and annual migration of labour. 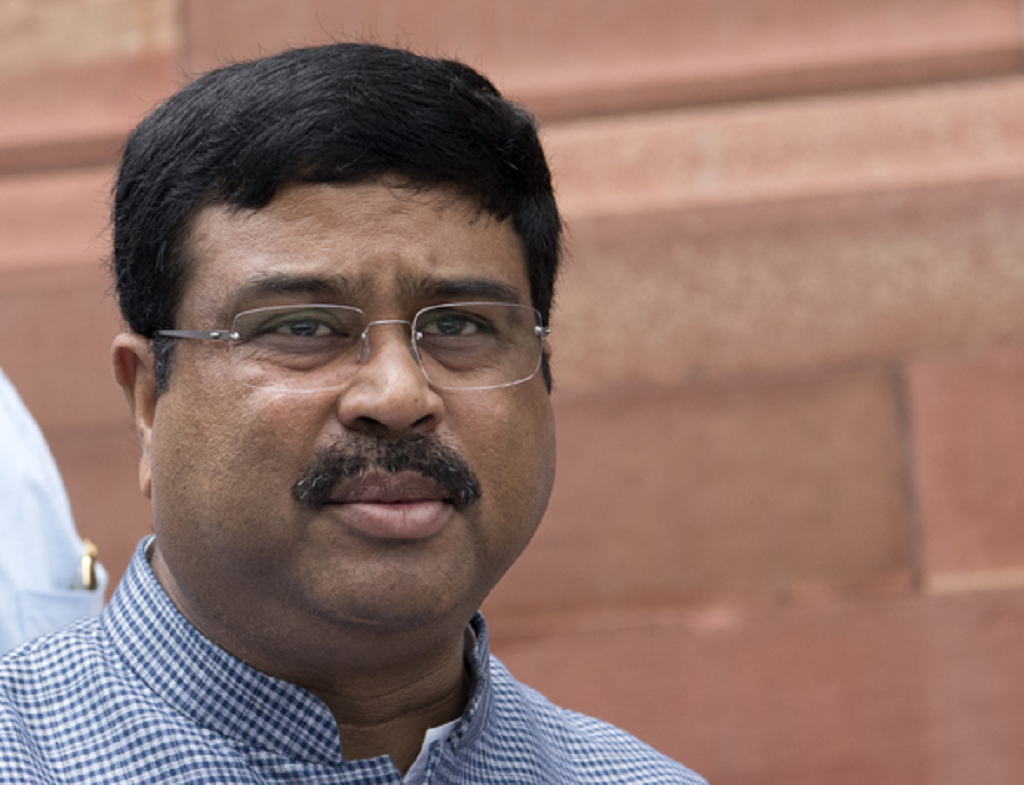 Migration of labour is also an issue in parts of Berhampur constituency but most labourers from here go to Surat in Gujrat where exploitation is much less compared to states like Andhra Pradesh, Tamil Nadu or Punjab.

Poverty and underdevelopment will be major issues for the opposition in these constituencies while the ruling Biju Janata Dal would seek to project its success in coming up with developmental projects to change the narrative of the region.

In the second phase Bargarh, Sundargarh, Balangir, Kandhamal and Aska Lok Sabha seats and the corresponding assembly constituencies will go to the polls.

A large part of this belt comprising the first four constituencies has the presence of Maoist rebels. The radicals have not only been creating a law and order problem but also resisting developmental work.

The Naveen Patnaik government will be hard-pressed to explain its stand on the Maoist issue and its success or failure in furthering its developmental agenda despite resistance from the rebels.

In the last two phases polling will be held in Sambalpur, Keonjhar, Dhenkanal, Cuttack, Puri, Bhubaneswar, Mayurbhanj, Balasore, Bhadrak, Jajpur, Kendrapara and Jagatsinghpur with a large part of this belt falling on the coast and being relatively developed compared to the western or southern Odisha.

But this is a politically sensitive belt where people discuss even national issues and the BJP, which is trying hard to dislodge Naveen Patnaik will try its best to cash in on the growing popularity of Prime Minister, Narendra Modi, specially after the Pulwama terror attack and the counter strike by India.

Issues of development, though, would crop up in areas like Keonjhar and Mayurbhanj which have sizeable tribal populations.

Here Naveen Patnaik government’s public outreach programmes like Ama Gaon Ama Bikash have failed to make the expected impact. Ruling BJD leaders will have to work extra hard in this belt though they are much better placed on the coast.

As things stand today BJD seems to be ahead of its rivals though BJP led by two union ministers, Dharmendra Pradhan and Jual Oram and now reinforced by the induction of former Kendrapara MP, Baijayant Panda is gearing up to throw a credible challenge to the ruling party.

If the Congress, which is still struggling to put its act together, recovers in time, it will be an interesting triangular battle in the state.