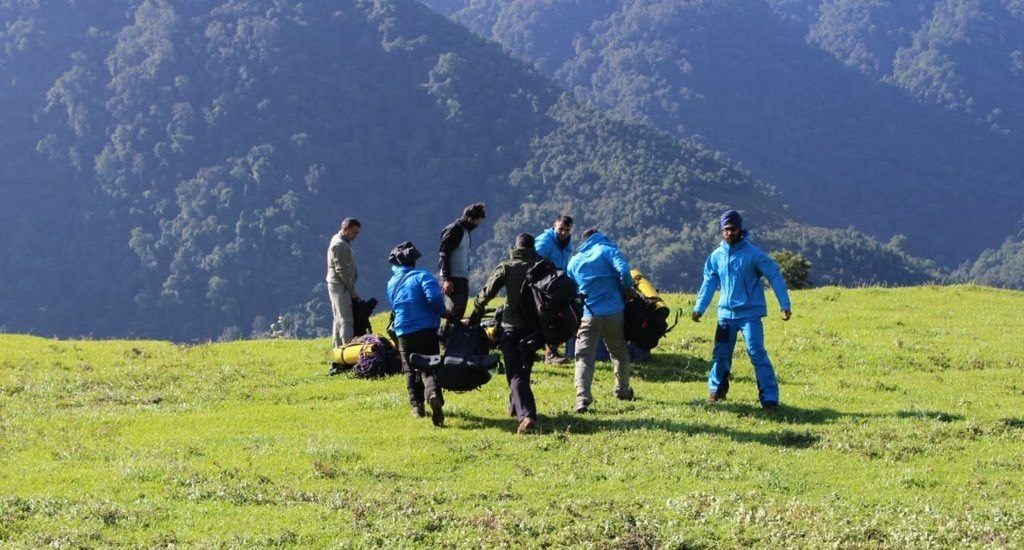 Berhampur, June 13 (LocalWire): Baliapalli village had waited for 10 days to hear some good news but their hopes were dashed when the Indian Air Force declared all on board the AN-32 aircraft dead today.

Flight lieutenant Sunit Mohanty, who hailed from the village near Kabisuya Nagara in Ganjam District, was among the 13-member crew on board the ill-fated aircraft that reportedly crashed in Arunachal Pradesh ten days ago before going off the radar after taking off from Jorhat in Assam.

‘We are heartbroken after hearing the news that there are no survivors from the crash,’ said Sunit’s grandfather Haribandhu Swain, a retired engineer, who lives in Berhampur.

‘I came to know the news from TV channels,’ he added.

Swain said he had spoken to his grandson last month. ‘Sunit had promised to come to Berhampur in June and visit Lord Jagannath temple in Puri,’ said his inconsolable grandfather.