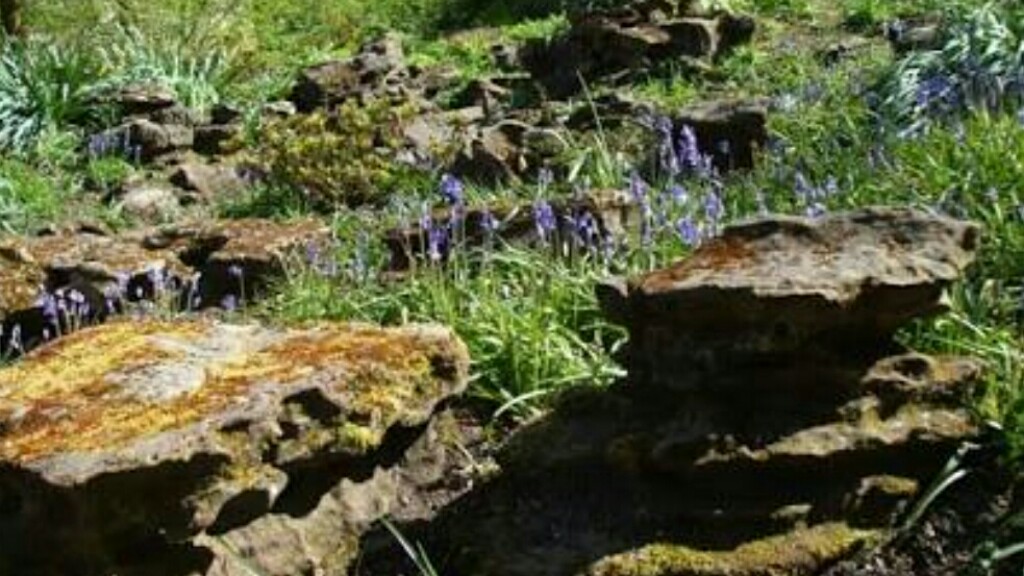 Chief minister Naveen Patnaik had laid the foundation stone for the rock garden project at Ambapua on 30 November 2016.

The garden has been planned on the line of the Chandigarh Rock Garden on an 8.580-acre land at the cost of Rs 8.50-crore.

The Berhampur rock garden would be the second rock garden in the country after Chandigarh.