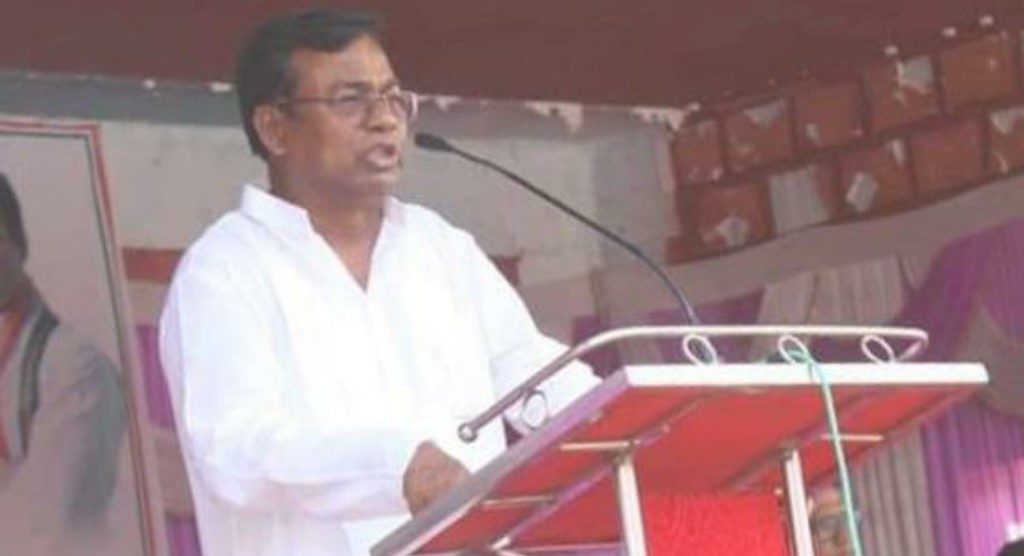 Bhubaneswar, November 3 (LocalWire): The All India Congress Committee (AICC) has appointed former Union Minister Bhakta Charan Das as an observer of the Chhattisgarh Congress to oversee the proposed ten-day programme against the centre’s misrule.

The Congress unit in Chhattishgarh will stage statewide agitation to register its protest against growing unemployment, economic slowdown and price rise, besides breakdown of the banking system.

Das will oversee the agitation plan as an observer in close coordination with the state Congress leaders so that the central misrule could be conveyed to the common people, a release said.