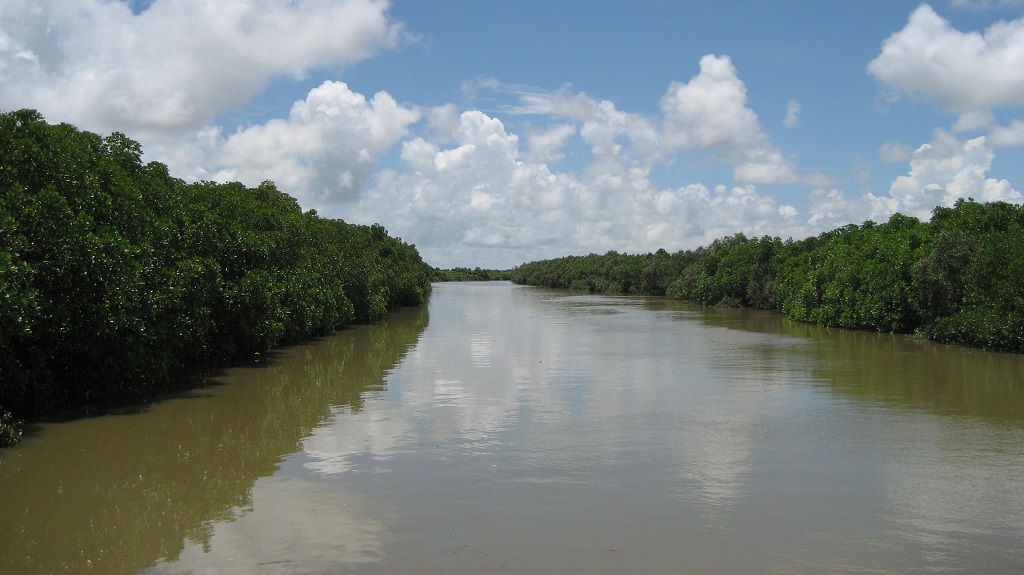 Kendrapara, Feb 5 (LocalWire): The three-day long Bhitarkanika Festival at the Nalitapatia village near the Bhitarkanika National Park in the Kendrapara district scheduled to begin on 7th February has been postponed to 14th February due to heavy rain and bad weather.

Bikash Ranjan Dash, the Divisional Forest Officer (DFO) of the park informed LocalWire about this change in plans on Wednesday as the park has been drenched due to heavy rains.

Jyoti Prakash Panigrahi, the Minister of Tourism, Odia Language, Literature and Culture, will inaugurate the festival on 14 February.

The Forest Department, the District Administration and the Tourism Department are jointly organizing the festival to attract more tourists to the country’s second largest mangrove forest. The district administration will spend a sum of Rs 30 Lakhs for the festival.

The Bhitarkanika National Park, a Ramsar site, is home to a variety of wildlife, including spotted deer, salt water crocodiles, pythons and Sambars. It also plays host to a large number of migratory birds during winters.

The festival will generate awareness among people about the conservation of birds and other animals, added the forest officer.

The officer informed LocalWire that during the festival, a photo exhibition, seminars and other events will be organized.