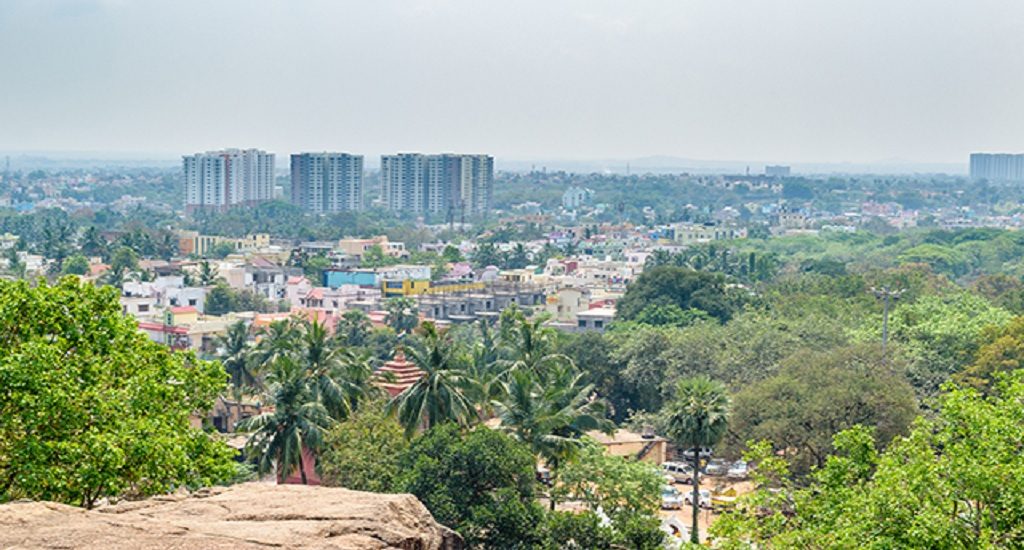 On the occasion, Chief Minister Naveen Patnaik has extended best wishes to the people of Odisha.

In a Twitter message he said, the city of temples is full of history — a cultural hub which has also created an identity as a smart city.

Various cultural programmes, competitions and fanfare are being organised at the main three-day function at Indira Park here every evening to mark the occasion.

The foundation plaque at AG Square, State Secretariat, government offices and private buildings were decked with flowers and colorful lights to mark the occasion.

“I am proud of my city but the reality cannot be ignored. There are still a lot of problems like traffic congestion, weak drainage system, poor garbage collection system and many more need to be solved,” said Pramod, a city resident.

Although Bhubaneswar is considered to be a child-and-woman friendly city, some residents have strongly reservation over its claim. “The city is definitely not equally accessible to everybody.

Women still don’t feel safe travelling after 10 pm and road safety is a major problem in the case of children.

There are homeless people on the streets because of inadequate number shelters,” said Susangita, a local resident.