The state government also marked the day as Panchayat Raj Divas but the ancestral village of the legendary leader was devoid of any pomp and show.

Only a few youngsters gathered near the temple at the outskirt of G.Nuagaon, the village where he was born, about four-kilometres from Bhanjanagar, a sub-divisional headquarter town in Ganjam.

Relatives of Biju Babu, who lived in the village distributed study materials to the needy students on the occasion.

Pramod Kumar Patnaik, a nephew of Biju Babu, who lives in the village, cleaned and opened the room where the legendary leader stayed during the elections in 1971 to the public.

Some items used by the leader are still in the house.

These include a big cot, a chair, watch and some photographs of Biju Babu and his father Laxmi Narayan Patnaik.

Other items were destroyed during Phailin, which hit the district on October 13, 2013. 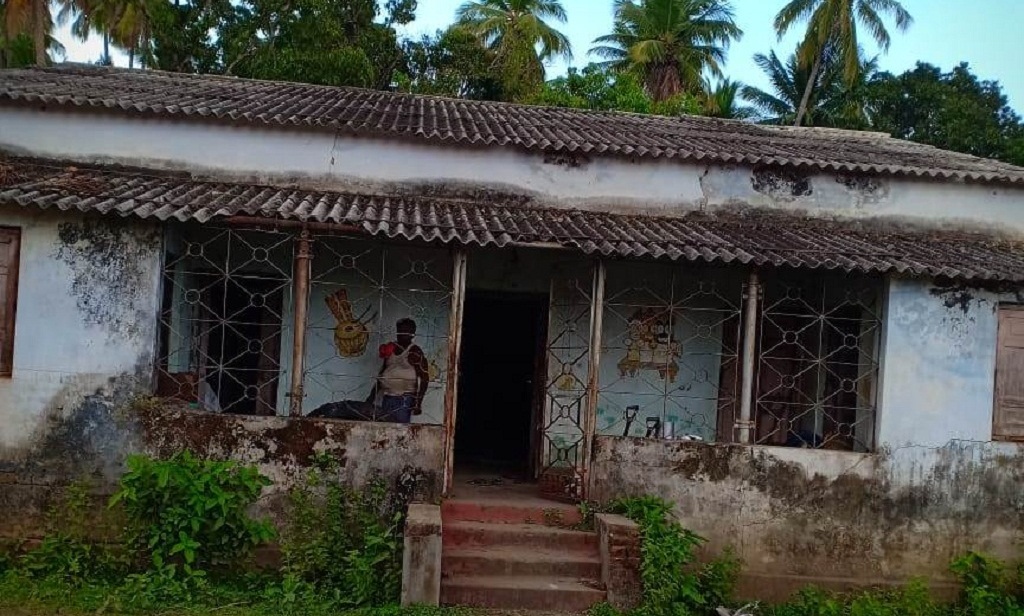 ‘Naveen Patnaik, after he became the chief minister, also visited the village and saw the room where his father stayed,’ said Prasant Kumar Patnaik, another nephew.

‘He was very happy on seeing the articles which were used by his father still intact,’ he said.

Nihar Ranjan Pradha, one of the youths in the village said some institutes should be set up here in his name to remember the great leader.