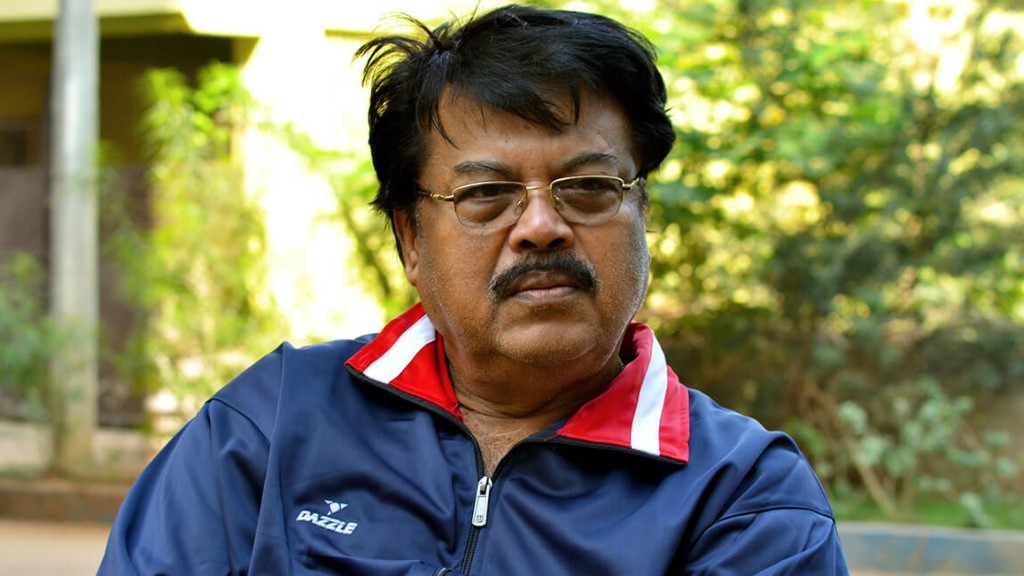 Kendrapara, July 20 (LocalWire): The birthplace of veteran Odia actor Bijay Mohanty, Pandiri village on the outskirts of Kendrapara, is mourning the sudden demise of the actor today evening in a private hospital in Bhubaneswar.

A pall of gloom descended upon the village as the news of Bijay’s death unfolded on Monday evening.

Many locals gathered in his house and consoled his close relatives.

“Bijay had a passion for acting since childhood. He acted in many plays, dramas and dance-dramas when he was reading in school and college.

The news that the veteran actress died of cardiac arrest was shocking. He was my classmate in the village school,” said Prakash Das, a villager.

The people here see Bijay as an actor who brought laurels to our village and the entire state with his contributions to the field of cinema, added Das.

Many locals still remember the veteran actor as ‘Biju’, as he was fondly called instead of Bijay, said Murali Mohanty, another villager.

It is a sad moment. We are proud of him and we will miss him. It is a shock for me that he has left the world,” said Basant Dash, a villager of Pandiri.

When the veteran actor in the hospital, residents of his native village had prayed fervently for his early recovery and organized a special Puja in the Laxmi Narayan temple in the village.

Sarat Das, another resident of the village, said, “I have fond memories of time we spent together during childhood.”
Bijay Mohanty made tremendous contributions to the Odia, and indeed the Indian film industry.

He began his career in the Odia film industry with the film Chilika Tire which won the National Award. Naga Phasa, Samay Bada Balaban, Danda Balunga, Sahari Bagha, Chaka Bhaunri and Chaka Akhi Sabu Dekhuchi are some of his most notable films in this role.

He has acted in almost all kinds of roles ranging from hero, villain, comedian, character roles etc. In every field he left his indelible mark.

He also directed an Odiya movie – Bhuli Huena. He joined the Drama department of the Utkal Sangeet Mahavidyalaya in 1977 and retired as a professor from the institute in the recent years.

Bijay unsuccessfully contested for the Bhubaneswar Lok Sabha seat in 2014 as a Congress candidate.

His wife Tandra Ray is also an actress of the Odia film industry. The couple acted in a number of films together. Bijay is survived by his wife and daughter.