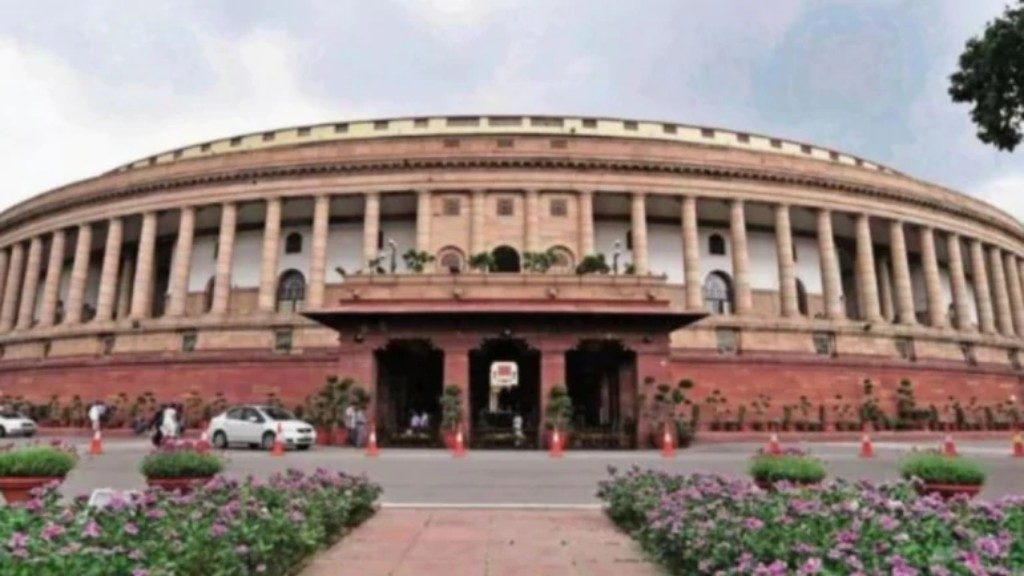 Bhubaneswar, August 5 (LocalWire) The Biju Janata Dal on Monday supported Union Government’s decision to scrap special status provided to Jammu and Kashmir via constitutional amendment and the bill introduced by Home Minister Amit Shah for bifurcation of the state.

The bill for bifurcation and changes of the status of the newly-formed geographical units as Union Territories (UT) was first introduced in the Rajya Sabha on Monday. BJD leader Prasanna Acharya supported the bill on his party’s behalf.

“My party’s president Naveen Patnaik and I welcome the decision. Kashmir truly became an integral part of India today. BJD may be a regional party, but we give utmost respect and priority to the nation first.

The people of Pakistan Occupied Kashmir have been waiting to become part of India,” Acharya said in the Rajya Sabha while speaking on the bill.

Though both BJP and BJD fight each other in the elections, the regional ruling party has most of the extended support to the Union Government in case of crucial bills.

Sasmit Patra, BJD’s spokesperson and Rajya Sabha member cited few dialogues from Bollywood film ‘Haider’ saying his party truly hopes that the bills introduced to change the administrative status of Jammu and Kashmir with be passed in both the houses of parliament.