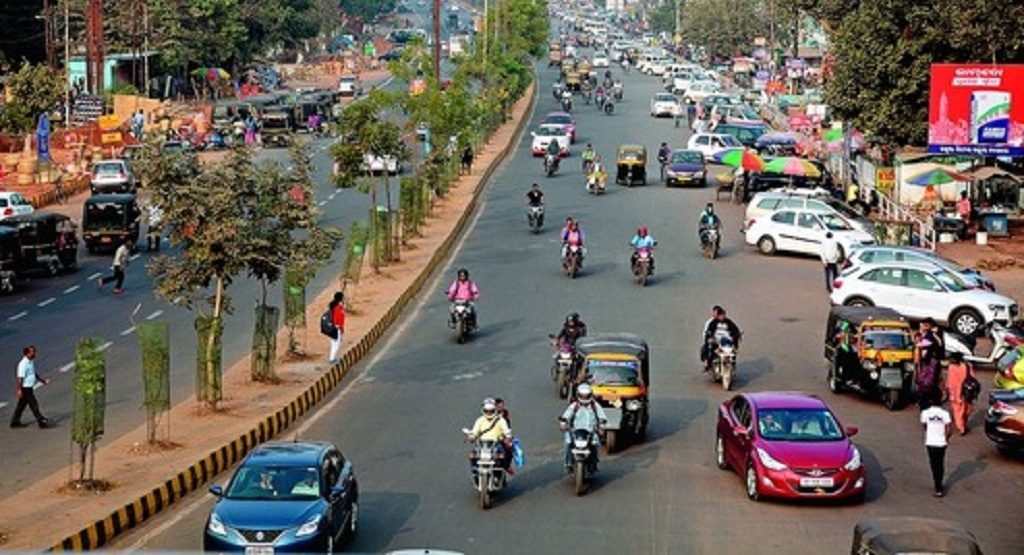 ‘Rajguru is a prominent figure of the country’s independence movement. He made the supreme sacrifice in the struggle for Independence as he was sentenced to death by the British. He is not only a hero of Odisha but also for the entire country,’ Nayak stated in a letter addressed to Patnaik.

‘He is a role model. There can be no better tribute to him than naming a road in the State capital after him. I request you to rename Janapath road as ‘Jayee Rajguru Janapath’ so that outsiders who are coming to Odisha will know more about the great freedom fighter,’ Nayak iterated in the letter.