Bhubaneswar, December 16 (LocalWire): As part of its campaign against single-use plastic in Odisha state capital, the Bhubaneswar Municipal Corporation (BMC) on Monday introduced free Aahar meal in exchange of every half kg of plastic.

Free noon meal was provided in 11 Aahar centres in the state capital against exchange of half-a-kg of plastic. Aahar, a popular canteen scheme by the BJD government, was launched in the state on April 1, 2015 with an objective to provide cooked meal to the poor and needy people. 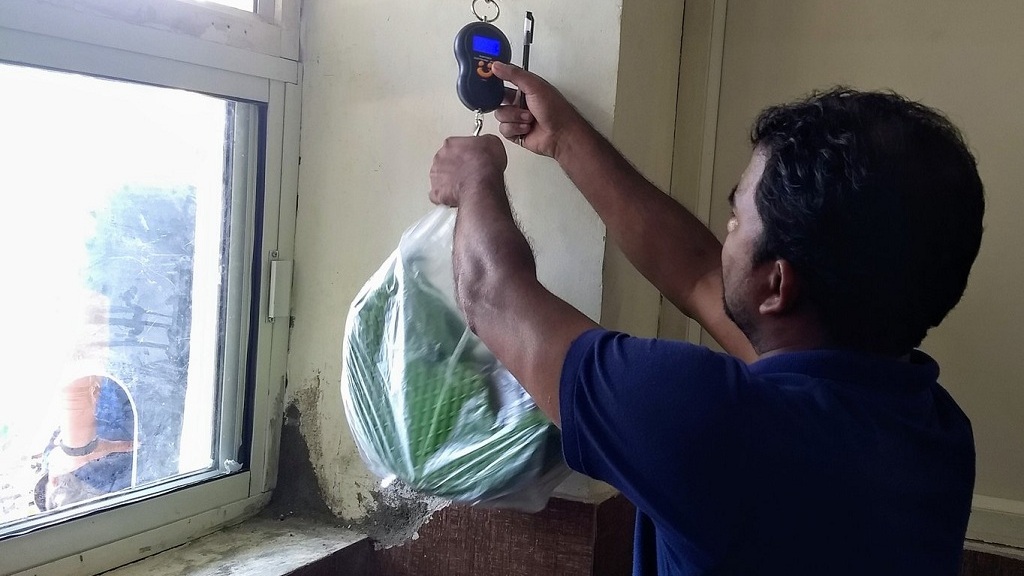 The needy and poor people are being served lunch comprising rice and Dalma at highly subsidized price of Rs 5. While the cost of preparing the meal by centralized kitchens is estimated at Rs 20, the government is doling out Rs 15 subsidy on each meal being served at the Kendras.

The cost of a meal is mostly being borne out by corporate houses who fund the project under corporate social responsibility (CSR) scheme.