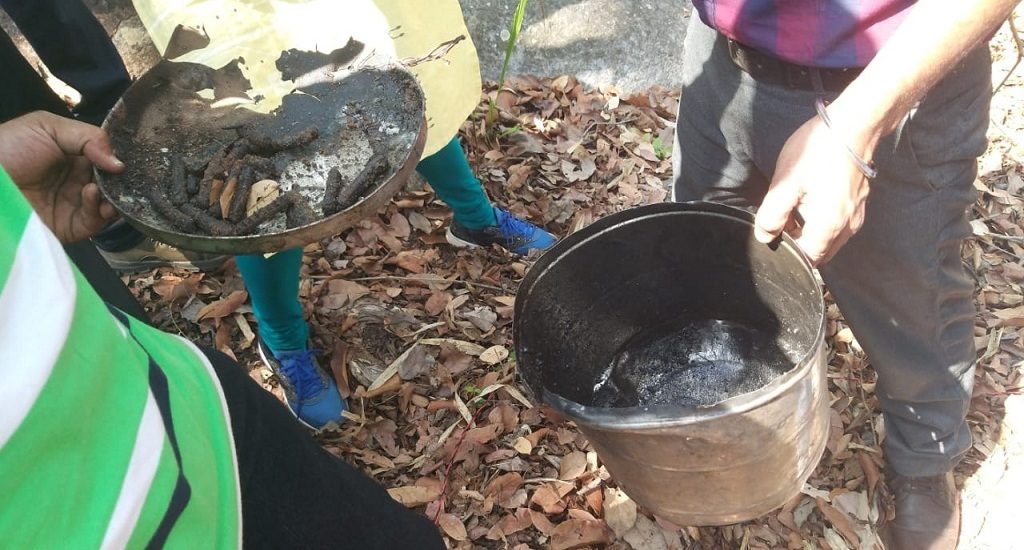 Berhampur, March 17 (Localwire): A 20-kg landmine and a country-made firearm were found in the Paniganda jungle in Gajapati district on Sunday, police said.

Police suspect Maoist insurgents may have abandoned the bomb in the forest a few years ago.

According to Inspector General of Police (IGP) Yatindra Koyal, personnel of the district volunteer force have found the weapons during a search operation in view of the elections

The explosive was kept inside a tiffin box near a roadside. The personnel raised an alarm after they found wires coming out of the box, Gajapati SP Sarah Sharma said. 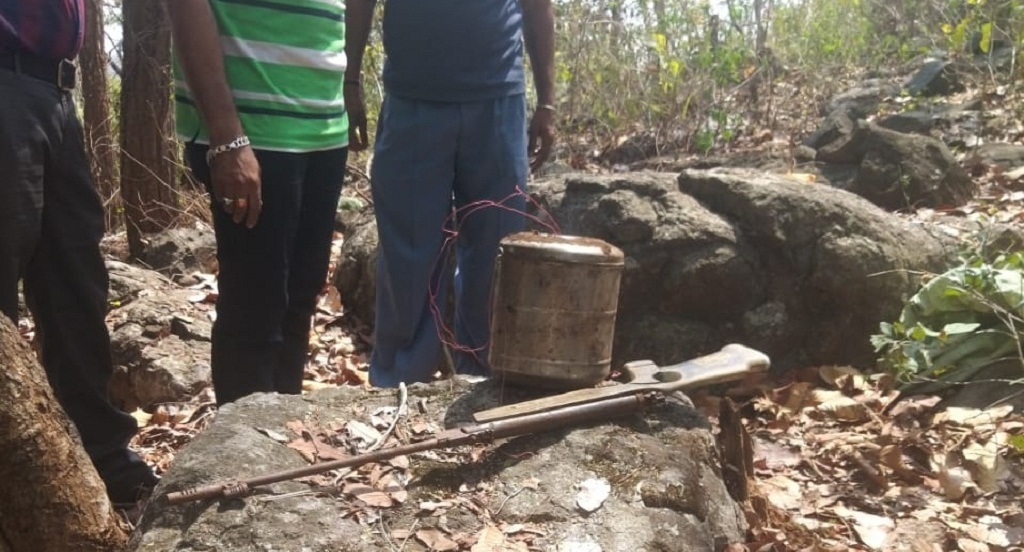 A gun was also found lying under a big stone near the site, she said, adding the combing operation was launched in the area after a tip-off.

A bomb squad reached the site and detonated the powerful explosive, she said.

Though there have been no Maoist attacks in the district of late, their movement, though, in the area has been continuing, said people privy of the developments.

Gajapati district has two assembly segments: Mohana and Paralakhemundi, and both falls under Berhampur Lok Sabha constituency, which will go to polls in the first phase on April 11.