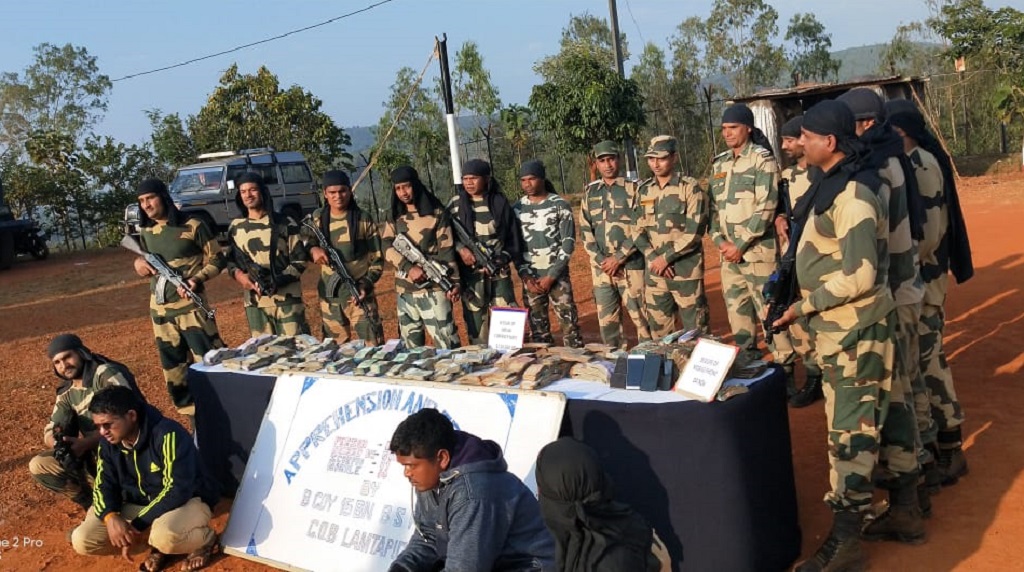 The BSF intercepted an SUV and found cash hidden inside it during routine check.

The cash was being taken from Nabarangpur in Odisha to Guntarguda under Muchimput police station in Andhra Pradesh.

However, details about the money and the purpose for which it was being carried are still being ascertained, they said.

Subsequently the cash was seized, two persons were detained and handed over to the Odisha police, the sources said.

Further investigation into the incident is on, sources said.