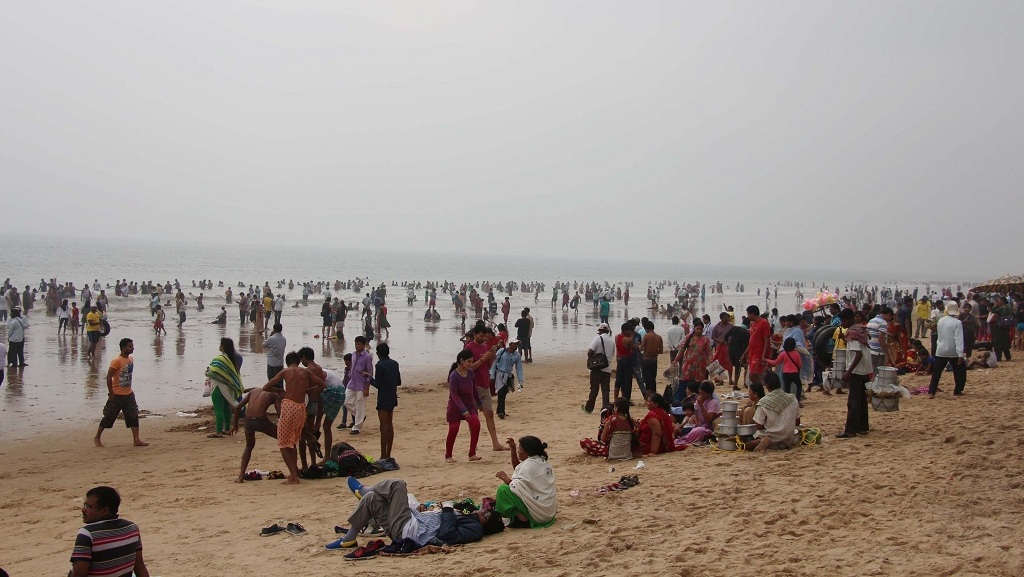 Bhubaneswar, December 18 (LocalWire): The cancellation of Odisha-bound trains from West Bengal due to protest over the Citizenship Amendment Act has impacted the tourism sector in Odisha’s Puri pilgrim town with the flow of tourists from the neighbouring state almost coming to a grinding halt.

The footfall of tourists from West Bengal to the pilgrim town always constitutes a sizable bulk of total inflow of tourists and everyone, right from tour operators to rickshaw pullers on the streets, is feeling the pinch of the sudden drop in the number of Bengali tourists.

The Jagannath temple and sprawling beach are the major attractions that draw thousands of tourists from the eastern India state to Puri.

“The cancellation of trains has adversely affected the tourism sector here since past five to six days,” said Puri collector Balwant Singh, adding that he was hopeful that things will improve once the train service is restored.

“The hotel bookings are mostly cancelled. Due to disruption in train service, the middle- and lower-middle-class tourists from Bengal are unable to make their annual trip to Puri. However, upper-class clients are coming for winter break by the air route. But their number is quite negligible,” Shyamand Rout, a tourist operator from Baliapanda said.