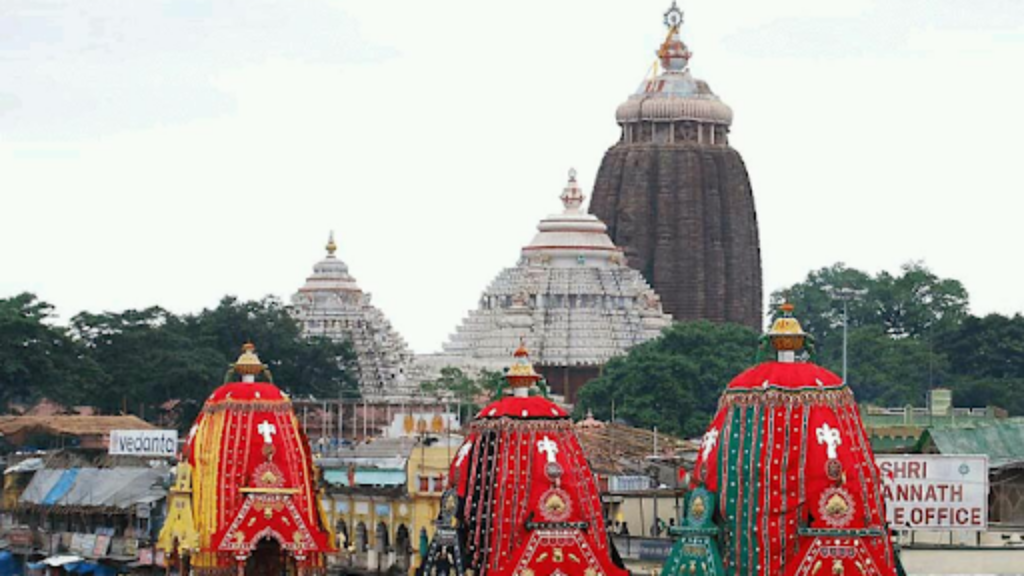 Bhubaneswar, June 22 (LocalWire): The state government in their affidavit has told the Supreme Court that it can hold Rath Yatra in Puri without the presence of the public.

“If the Rath Yatra is confined to Puri alone in a limited way without public attendance as proposed by Gajapati Maharaj of Puri, Chairman of the Puri Jagannath Temple administration, the State Government will endeavour to make necessary arrangements to conduct the Rath Yatra accordingly,” the affidavit of the state government to SC said.

The state said that it had apprehensions on holding Rath Yatra across the State during the Coronavirus crisis.

“That it is respectfully submitted that the apprehension of the State Government is primarily related to thousands of Rath Yatras taking place all over the State.

Lakhs of people attend the Rath Yatras taking place in different parts of the State of Odisha and happen in almost every Gram Panchayat,” the affidavit to SC said.