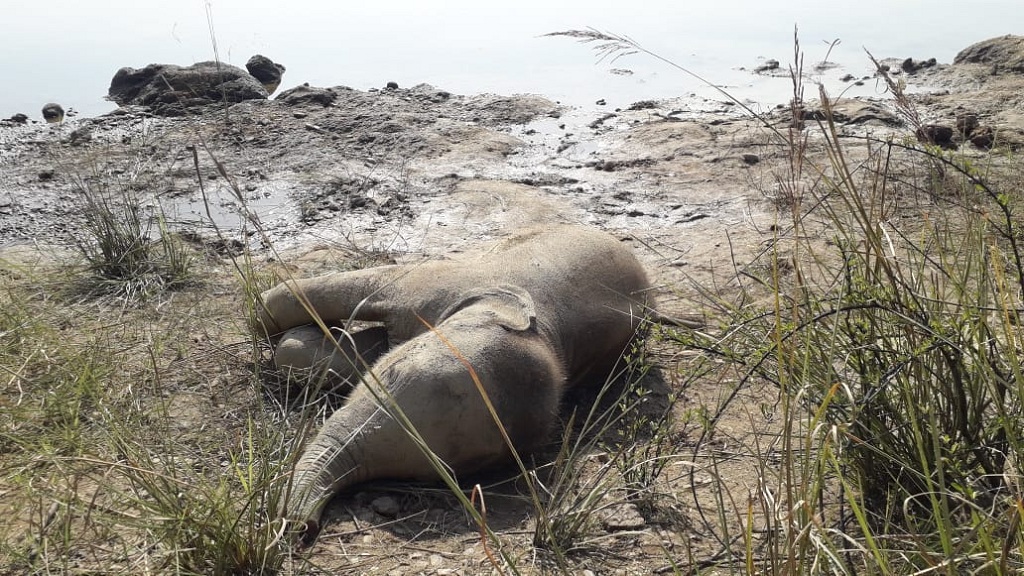 Sonepur, December 7 (LocalWire) The carcass of a baby elephant was retrieved today from near Baghapali rivulet under Ulunda forest range of Subarnapur district, official sources said.

The elephant calf was about a month old and it’s gender is yet to be established, said forest officials who rushed to the spot to retrieve the carcass.

The calf somehow got separated from the mother and believed to have slipped into the water body and could not come out of it.

Later it might have died without getting food and water, they said.

However, exact cause of death could be ascertained after the post report comes out, they added.