Bhubaneswar, March 13 (LocalWire): The Regional Meteorological Centre here has forecast rain in several parts of coastal, northern and southern Odisha in next 48 hours.

According to the Met department, a cyclonic circulation system is developing over the Bay of Bengal and it could trigger rainfall from Wednesday to Friday in the state.

Bhubaneswar, March 12 (LocalWire): When linemen came calling to their village last week, they knew all too well that their long-and-arduous wait for electricity will end soon.

Although it situated just 25 km from the state’s busiest city of Bhubaneswar, Kandalei village had to wait 41 years for electricity. Last Saturday, though, the residents were finally able to witness something majestic, as their village lit up with lights from streets and houses.

Since Kandalei is situated adjacent to the Chandaka-Dampara Elephant sanctuary, villagers had been deprived of their most basic necessity of life. After dusk, Kandalei engulfs in darkness. Children skip studies and sleep. 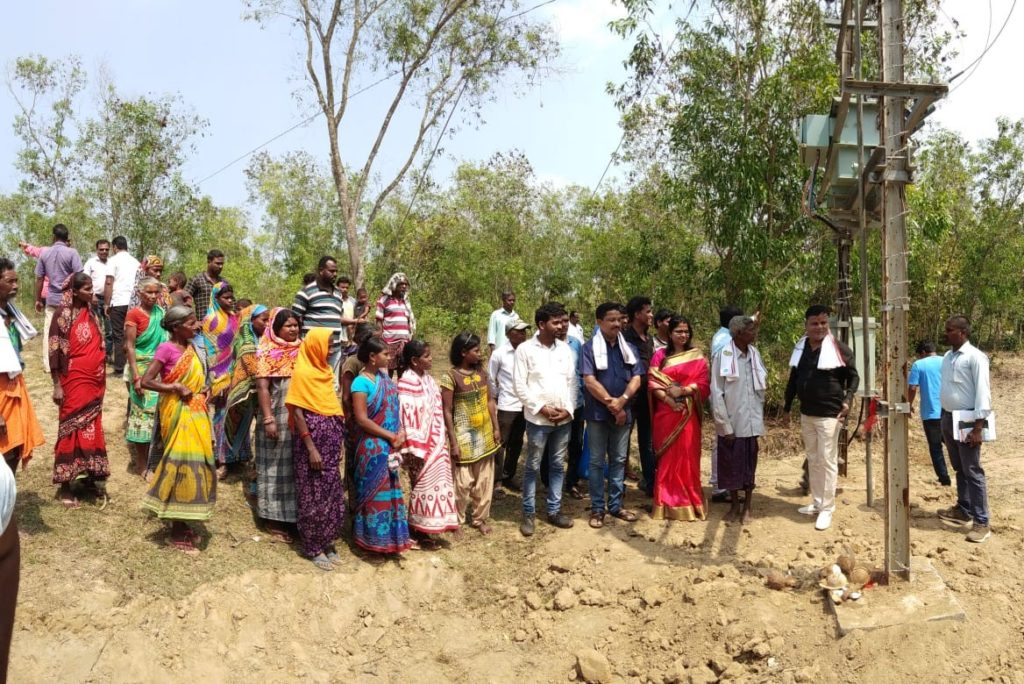 However on that day, it was a break from their routine. Villagers took to streets and celebrated village electrification with same excitement and fervor as they would on a diwali night.

Though established in 1978, Kandalei’s first breakthrough came after a joint meeting of panchayat members, block officials and politicians, including Ex-MLA Bibhuti Bhusan Balabantaray.

ASSRA, a local NGO, had also played a major role in pushing its case in government offices.