Berhampur, Feb 28 (LocalWire): The biannual blackbuck census in Ganjam district was conducted by the wildlife organization of the forest department on Friday.

Around 500 enumerators divided in 111 units counted the endangered species across the district in three forest divisions, including Ghumusar South, Ghumusar North and Berhampur.

The enumeration was conducted through direct sight method from 6 am till 12 noon.

Besides the forest staffs, some local volunteers and wildlife enthusiasts also took part in the census.

Prior to the census, the enumerators were trained at Bhanjanagar on Thursday by the wildlife expert, Sudhakar Kar.

The last blackbuck census in the district was conducted in February 28, 2018.

Though the result will be known after compiling the reports, Divisional Forest Officer, (DFO)(Ghumusar South) Satya Narayan Behura said “it appeared that the Blackbuck population seems to have increased this time.

The increase could be due to improvement of habitats, protection by local people and forest staffs”, he said. 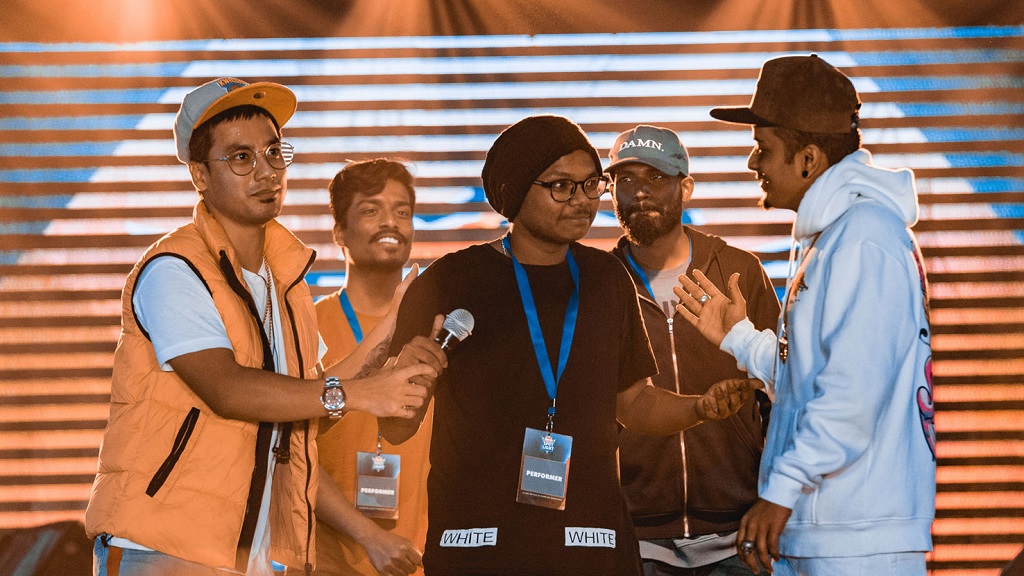 Berhampur: Feb 27 (LocalWire) The state government has upgraded the Khallikote University in Berhampur to an Unitary University, an official said on Thursday.

The university was functioning as a cluster university for last five years.

The university was established by the government on May 30, 2015. Five colleges in and around Berhampur are functioning under this university.

These colleges would be de affiliated from the university and would be re-affiliated to Berhampur University from June 1, 2020.

Vice Chancellor of Khallikote University AN Mishra said the university would function as usual without having its constituent colleges.

Jajpur,Feb 26 (LocalWire): A 17 year old minor boy of Jajpur district who lost his right hand following an injury at work in a rice mill will get Rs 9. 38 Lakh as compensation by the rice mill owner after the intervention of authorities.

Chandan Sahoo (17) of Sankhachila village under Korei police station lost his right hand in an accident in the Krupalu rice mill at Panikoili ten months ago.

“Chandan shudders to recall the day when tragedy struck him. 2nd, April 2019, is a date I can never forget .

I was working in the rice mill. Inadvertently, I put my hand in the wheels of the machine after which I lost my right hand “, said Chandan.

“My father Rabindra Sahoo is a daily wager. I have an elder sister and a mother. To eke out livings of our family, I was working in the rice mill.

But the accident in the rice mill ruined my life.”, said Chandan.

“My son spent two weeks in a private hospital in Cuttack where his right hand was amputated by the doctors”, said Rabindra, Chandan’s father.

“Chandan was assured to be provided with an artificial hand and money by the owner of the rice mill but he failed to keep his promise”, said victim’s father.

To get justice for Chandan, his mother Purnima filed a case against the owner of the rice mill in the court of Judicial Magistrate First Class at Jajpur on 17th February 2020 and the court directed the police officer of Panikoili police station to investigate the matter.

‘After getting the order of the court, we launched investigation and filed a case against the owner of the rice mill under sections 287 (negligent conduct with respect to machinery), 337 (causing hurt by act endangering life or personal safety of others) and under the provisions of Child and Adolescent Labour (Prohibition and Regulation) Act, 1986 ‘, said the IIC of Panikoili police station, Ajaya Jena.

“A case was filed against the rice mill owner, Anirudha Dash and a notice served after which a cheque of Rs 9. 38 Lakh was deposited in our office as compensation for the vicitm on Tuesday”, said Gopal Krushna Mangaraj, the Labour Inspector of the District Labour Office at Jajpur.

Bhubaneswar, Feb 26(LocalWire): A natural drug developed with turmeric by a scientist and his team from the city-based Institute of Life Sciences (ILS) is now all set to hit the markets.

The natural drug has the virtue to treat wounds in human beings.

In the past few years, the team had experimented with a combination of products with the naturally produced plant to come up with a perfect blend which could be sold through chemist shops as an effective drug to treat wounds and other inflammatory diseases.

The benefit of the drug is the low cost, no side effect and engagement of several tribals who produce it in plenty on their farms in the state.

“During the last few years, ILS has been working on developing a product and demonstrated the efficacy of Curcumin (turmeric) encapsulated in Chitosan and Alginate polymers for cure of various inflammatory and oxidative stress-related disease including wound healing,” a statement from ILS said.

The researchers from ILS claim that plant-based products have multi-targeting potential and in addition are inexpensive and safe compared to synthetic agents. Turmeric biologically called Curcuma Longa is an important cash crop grown by tribal farmers of India particularly Odisha.

The institute which has brought forth this new drug earlier had entered into an MOA (memorandum of association) with NRDC (An enterprise of DSIR, Ministry of Science and Technology) in 2015 for commercialisation of this product.

Based on discussions, the NRDC has now identified Golap Pharmaceuticals, based at Jaipur in Rajasthan for mass scale production and commercialization of Curcumin. The technology has been developed by Dr Sanjeeb Sahoo, a scientist at ILS and his team.

Berhampur, 26 Feb (LocalWire) The ordeal of a software Odia engineer stranded on board the coronavirus-stricken Diamond Princess ship quarantined off the Japanese coast of Yokohama for weeks is likely to return home soon as an Air India flight airlifted him and other Indians on Wednesday.

“We may reach at New Delhi on Thursday” Shibasish Nayak, a native of Berhampur told on Whatsapp chat after leaving the ship.

As many as 123 Indians, including Nayak, were airlifted after the Japanese authorities cleared the repatriation.

Indian nationals on the ship, who would not test positive, will be facilitated by @IndanEmbTokyo soon after@MEAIndia” Indian embassy in Tokyo tweeted two days ago.

Shibasish along with five other engineers of a New Delhi based company had gone to Japan on January 10 in an official visit and were scheduled to return on February 4, his family sources said.

Family members heaved a sigh of relief after hearing the news.

Shibasish and others may go through a 14 days quarantine period after reaching New Delhi even though they were tested negative, they said.