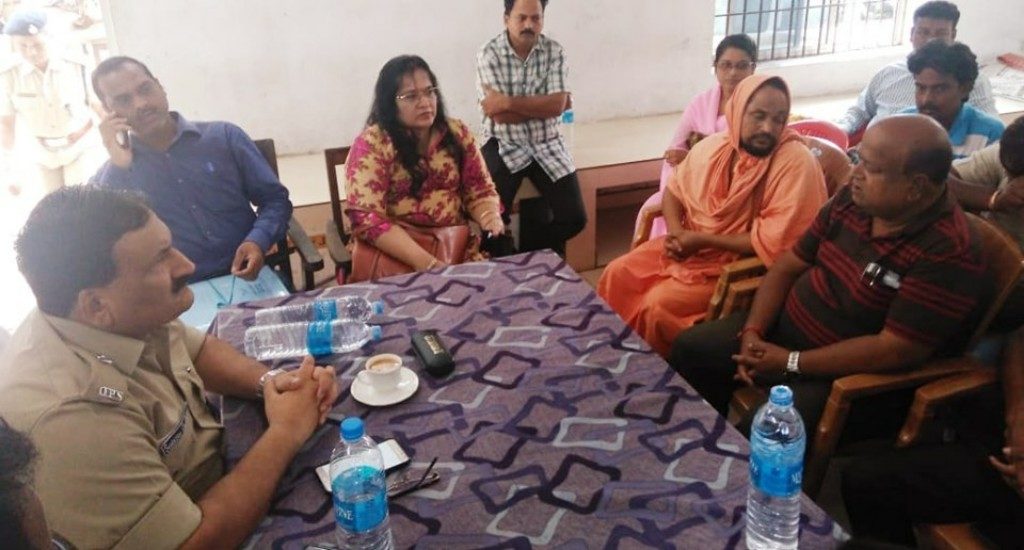 Rourkela, Sept 13 (LocalWire): The Rourkela police and the CDMO have initiated an investigation into the death of the boy, who died yesterday after he was vaccinated at Mahima Vidyalaya, where he studied.

9-year-old Sumanjit Pradhan was vaccinated in the school and there were no complications immediately.

He was declared brought dead when he was taken to IGH.

As a precautionary measure all vaccination programmes have been stopped here.

The boy’s family accused that it was due to sheer negligence of the school authorities who did not take permission from the parents that the boy passed away.

SDPO Jyotirmaya Bhukta, of Zone 1 is inquiring into the incident. Speaking to media, he said, ‘a complaint has been lodged with us. Prelimnary investigations revealed that the students of the entire school were vaccinated and there was no complaint other than this incident.

Parents alleged that they were not asked before the children were vaccinated and we are looking into that.’

We have received the complaint and are looking into it.

The autopsy report is awaited and we will then be able to ascertain why such an unfortunate death occurred.’

‘After the vaccination the class V student was normal.

He went to play in the afternoon where he started vomiting and later collapsed.

When he was taken to Ispat General Hospital doctors pronounced him brought dead,’ he added.