Bhubaneswar, July 29 (LocalWire): The name may not hold much of importance for the characters of William Shakespeare’s play Romeo and Juliet, but tiny tots from several primary and upper primary schools across the state dislike the names of their schools and would like it to be changed. Take for instance the ‘Pitapiti School’ in Keonjhar district. Pitapiti, which means ‘fight and fisticuffs’ in the local language, has become a matter of embarrassment, both for guardians and their wards for who would like to say that they study in this school. They have demanded that the institution be renamed. 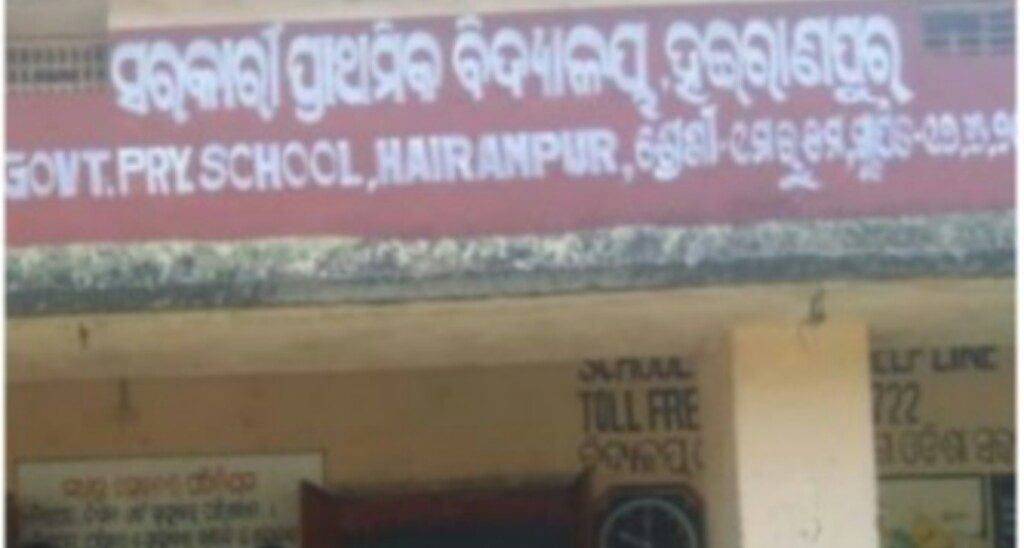 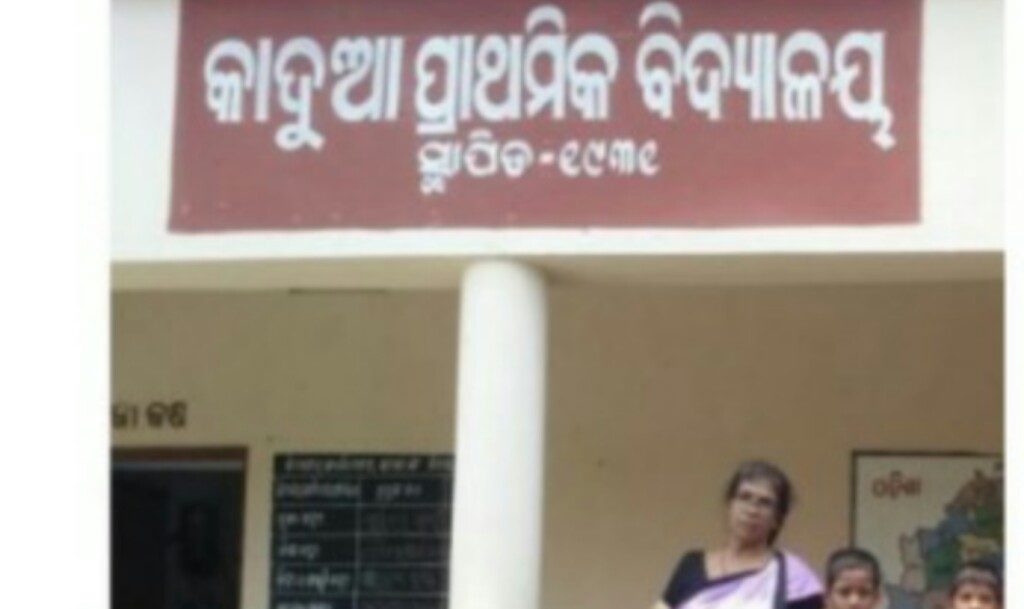 “My ward feels uncomfortable in saying the name of the school. He is active and healthy. But the school in which he studies is Alasua (lazy) Primary School. The school needs to be renamed,” said Sukant Sahu, a guardian of a ward enrolled at the school in Banki block of Cuttack district.

On the outskirts of Paradip port town, authorities have ironically named a school as Beer Factory Project PS School.

The school is located in a village of Ward No. 5 of Paradeep Mplt Block in Jagatsinghpur district.

Besides, there is a school named on caste lines and despite the announcement by the local authority to change the names, these institutions are yet to be renamed.

“The name of schools that the students find odd needs to be changed.

Everybody finds pride in their alma mater.

So the government should take a serious note of it given the fact that children are finding names of their school offensive,” rights activist Binayak Swain said.