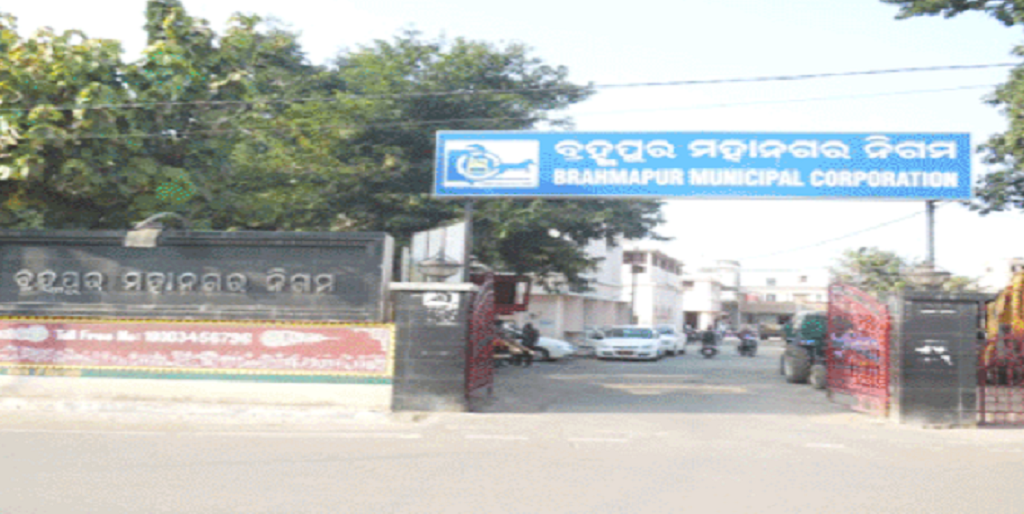 Berhampur: Feb 17 (LocalWire) The Berhampur Municipal Corporation (BeMC) on Monday appealed the district collector to initiate criminal proceedings against the contractor for not taking safety measures while building a road.

Commissioner Chakravarti Singh Rathore has also expressed concern over the delay in the completion of the road work in the silk city under the World Bank funded Odisha disaster recovery project (ODRP).

A three-member World Bank team who visited the city for inspection of the progress of the road was apparently unsatisfied and asked the civic body to ensure the completion of the construction by March end.

The Rs 46.20-crore project was started on December, 2017 estimated to be completed in a year.

“Commuters and residents in the construction areas are facing difficulties due to the delay,” said Durga Prasad Panda, a resident of Prem Nagar area.

BeMC commissioner said “despite giving notice to the firm four times and a penalty to take safety measures, the firm has shown no concern.

“So, I had to appeal to the collector-cum district magistrate to initiate criminal proceedings against the firm” he added.