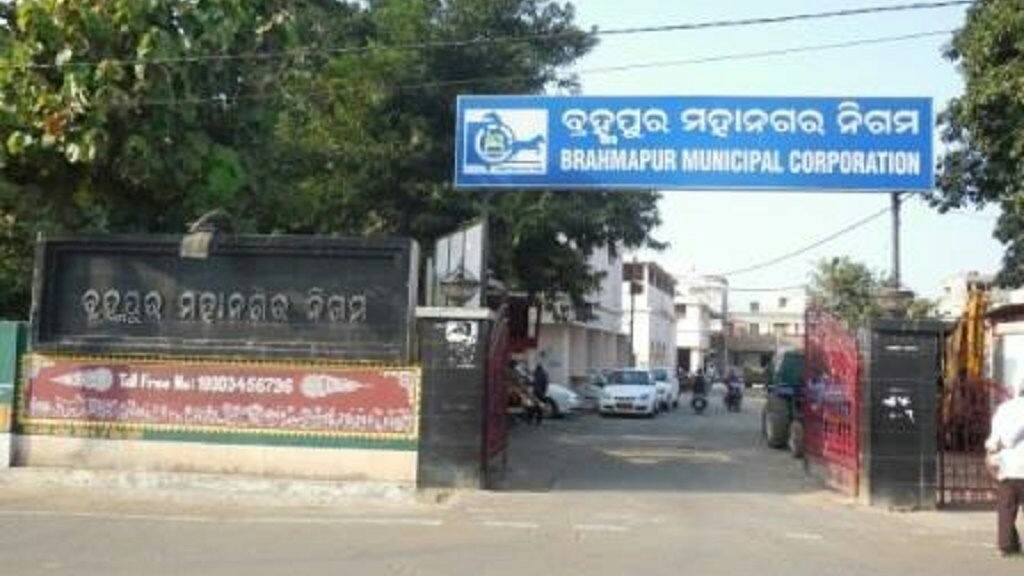 The corporation has asked them to rectify their toilets in 15 days or face penal action.

Discharge of faecal sludge to the drain and dumping it in the open space has been declared illegal.

House owner violating the rule can be fined Rs 8000 each and Rs 30 per day till they fix their toilets, he said.

Besides, the civic body would also file criminal cases against such violators, he added.

He said the officials are identifying the houses who are discharging the faecal sludge into the drains directly.

More notice would also be issued to all such identified violators, he added.

The BeMC has set up a Septage Treatment Plant (SeTP) at Mahuda on the outskirt of the silk city. It will be managed and operated by the woman self-help group.