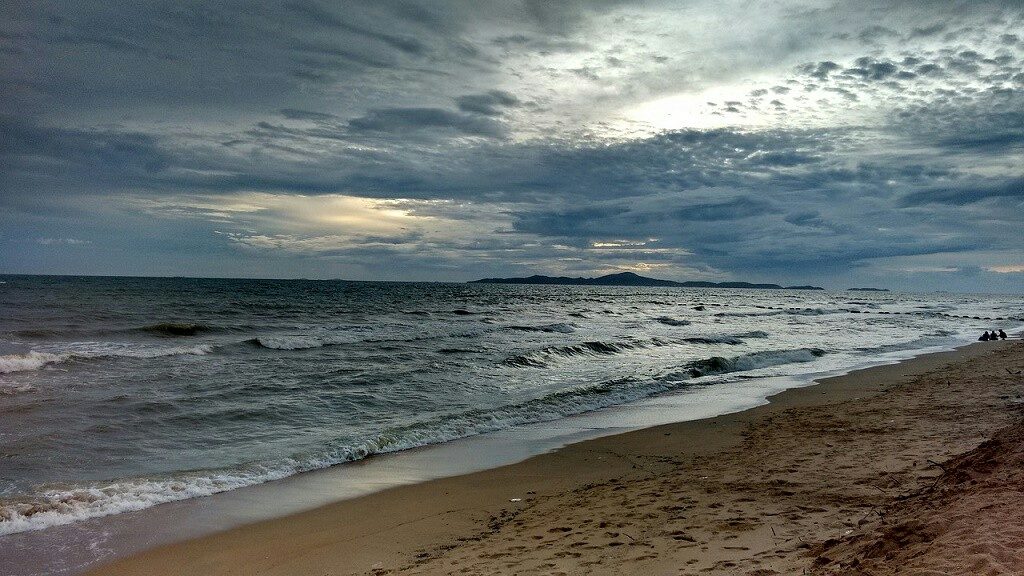 The police have claimed that the cargo ship that was on its way to Visakhapatnam was stationed there after losing its direction following the storm in the Bay of Bengal.

The ship also developed a technical glitch after getting caught in the high tidal wave and storm in the sea and is anchored near Rajhans.

The ship was carrying iron ore and some other minerals from Malaysia and had unloaded its shipment in Bangladesh and was on its way to Visakhapatnam, sources said.

Coast Guard personnel on Saturday rushed to Rajhans and inspected the documents of the crew members and ship.

They also interacted with them about the incident.

The investigation follows the high alert issued by the government, along with the entire coastal areas across the country, keeping in view the security measures ahead of the country’s Independence Day.

According to Krushna Prasad police station inspector-in charge Satya Ranjan Sahu, all the crew members of the ship were in the nearby locations.

“We are keeping a strict vigil on their activities,” he said, adding that the engineers and mechanics have been pressed into service for quickly repairing of the vessel.

“The ship is likely to be repaired this afternoon after which the cargo will be loaded on the ship and it will start the journey towards its destination,” he stated.