The clips doing the round on social media shows the senior leader mocking the most uttered statement of chief minister Naveen Patnaik ‘Apana Mane Khusita’.

Bahinipati is known for raising issues in the assembly in different ways. 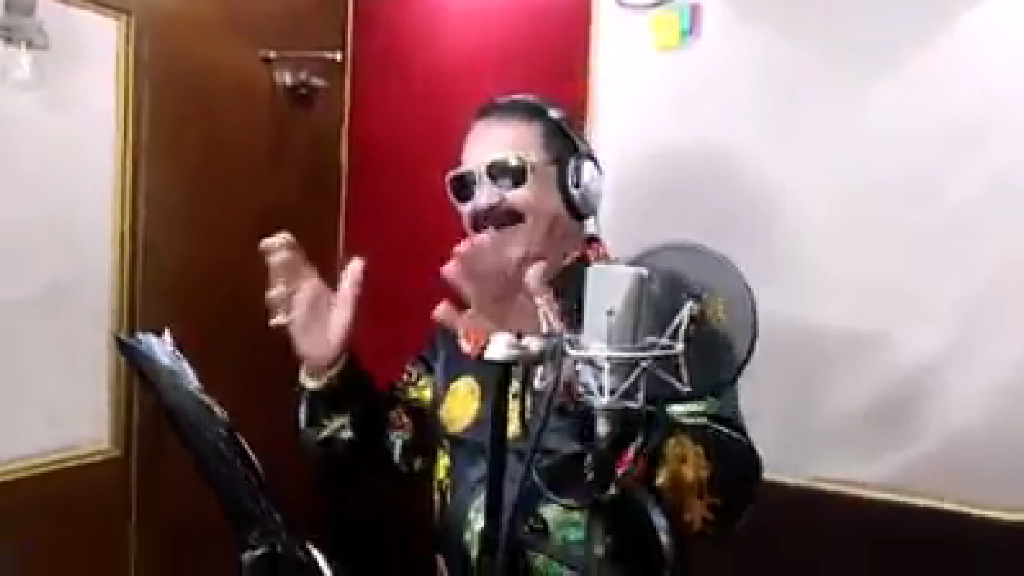 He had recently created a flutter as he gestured a flying kiss to the speaker after being allowed to speak over an issue during question hour.

The house had erupted in laughter for a while.

Widely adored for sociable traits and grass-root interaction, Bahinipati, a former policeman, has been seen in the past to climb atop the stage to in dancing revelry in cultural shows.