Twenty-one-year old Krishnakanta Sarangi of Mahanga block is a BTech student and nineteen-year-old Subhrajeet Barik is a Postgraduate student. 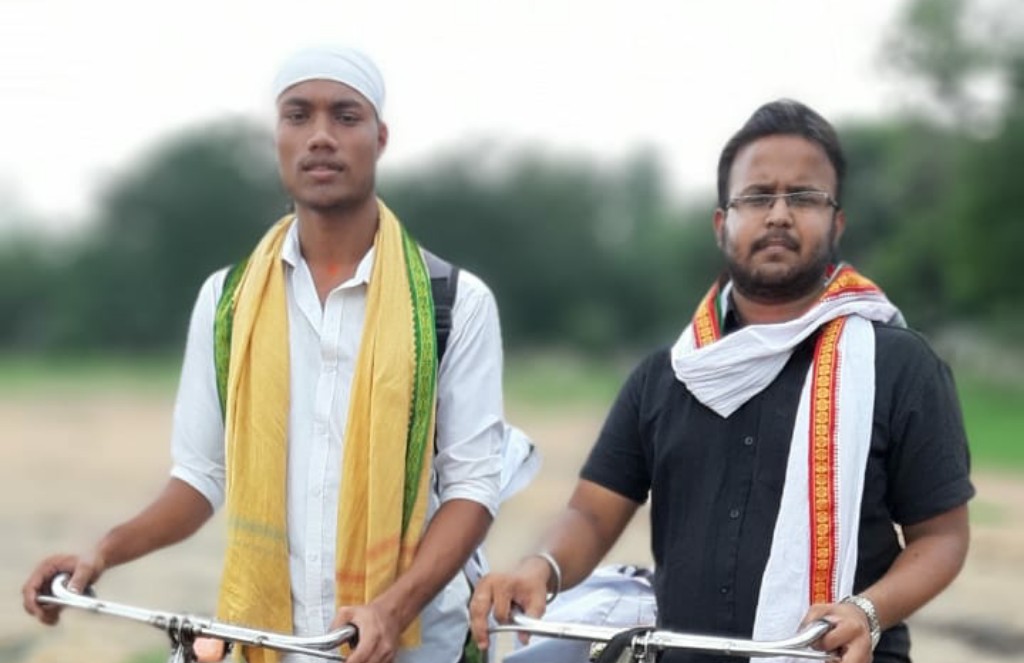 They reached Angul on Wednesday after covering other districts and were greeted by the locals who offered their best wishes for the duo’s onward journey.

The cyclists plan to reach New Delhi by 4 August where they will meet Modi and present in detail the state’s problems following the water dispute and will urge him to solve the same.