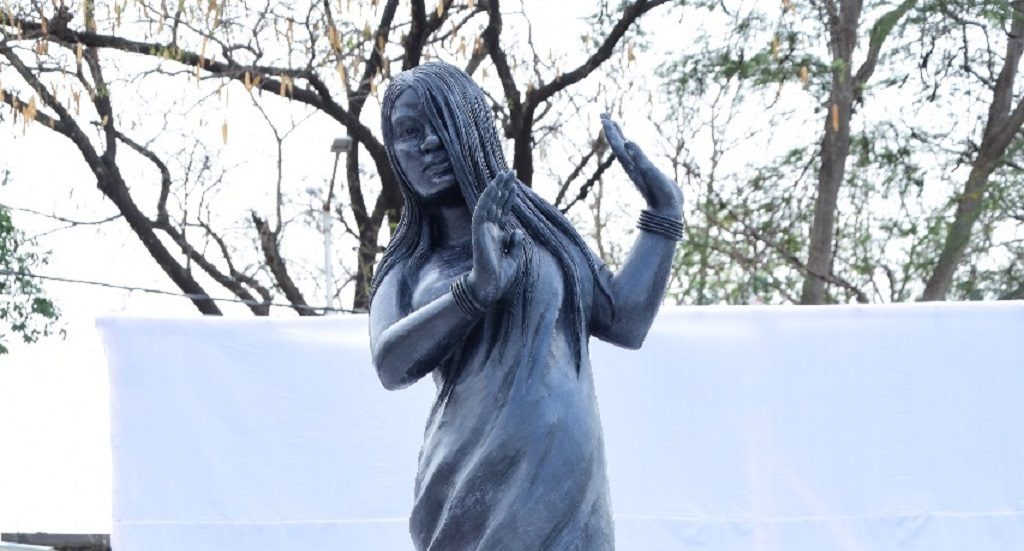 Bhubaneswar, July 15 (LocalWire): Witch-hunting continues to rear its ugly head in the state despite the government enacting Prevention of Witch Hunting Act in 2014 to put to an end to this the practice.

Munda, a native of Sendakapa village under Sadar police station jurisdiction of Keonjhar district, was brutally hacked to death by locals after they suspected him to practice witchcraft.

Children falling sick in the village were attributed to Munda’s alleged witchcraft. Police, however, swung into action by arresting seven assailants.

Yet, from 1 January till yesterday, 24 people have been killed in witchcraft violence and over 100 cases of violence reported.

The tribal-inhabited pockets of Sundragarh, Mayurbhanj, Nawarangpur, Rayagada, Malkangiri, Keonjhar and Nuapada are the worst hit by witchcraft violence and these districts accounted for 70% of cases registered in 2018, according to police.

The coastal district of Ganjam, home district of chief minister Naveen Patnaik, also figures among the witchcraft violence-prone pockets of the state.

Till witch-hunt prevention act was enforced, these cases were registered under the IPC. Despite enforcement of legal measures, the witch-hunting cases are still being reported at periodic intervals.

Superstition is the root cause of sorcery practice and it in turn is giving rise to violence.

Apart from people being mercilessly murdered under suspicion of practicing witchcraft, there are innumerable instances of victims being brutally tortured and ostracized from the villages altogether. Most of these cases go unreported and are never brought to the notice of law-enforcing agencies, said Sutar.

The government has formulated a composite action plan to prevent witch-hunting involving training and sensitization. However, the action plan has been implemented halfheartedly.

The panchayat representatives, schools and mass education department, Information and public relation department, department of culture besides health and family welfare department need to be actively involved in the action plan to curb the evil practice, he said.

In an attempt to spread awareness and curb witch-hunting and sorcery practice, Keonjhar police have come out with a novel step by erecting a memorial for witch-hunt victims on February this year. Still the practice goes unabated in the district.

Two persons have been killed and a dozen more have fallen victim to sorcery-related violence in the mineral-rich district.

Police said these incidents occur due to poverty, family disputes, blind beliefs and lack of education.

The ‘tantriks’ or the witch-doctors in these areas motivate and convince the gullible tribals to brand people as witches.

Mostly helpless and defenceless women are targeted and attacked. Widows and destitute are targeted to grab the property owned by the victim.

Identification, prosecution and systematic elimination of the practice of witchcraft are the need of the hour.

The conviction rate of those put behind bars on witch hunting crimes is also on the lower side. Only 15% of the accused arrested for witch hunting violence are being convicted in the state with police failing to furnish charge-sheets in the courts, Sutar concluded.