Keonjhar, Nov 27 (LocalWire): Two digital dispensaries in tribal-dominated Keonjhar district, unveiled a year back to provide healthcare services to people living in inaccessible areas are not functioning due to the lack of medicines.

Former Minister of school and mass education Badrinarayan Patra opened the dispensaries, funded by the District Mineral Foundation in partnership with a private agency.

Patients consulted doctors through video and received free medicines according to the prescription.

‘Due to lack of medicines, patients are not going to the dispensary.

‘It is really unfortunate that despite huge money spent to establish and monitor health sectors from DMF fund, due to lack of proper care and supervision the projects do not serve its peurpose to the poor tribals of Keonjhar district,’said Baroda Das, convenor of Keonjhar Juva Parishad, a voluntary organisation.

The government is planning to setup mobile trauma care centres in the state. 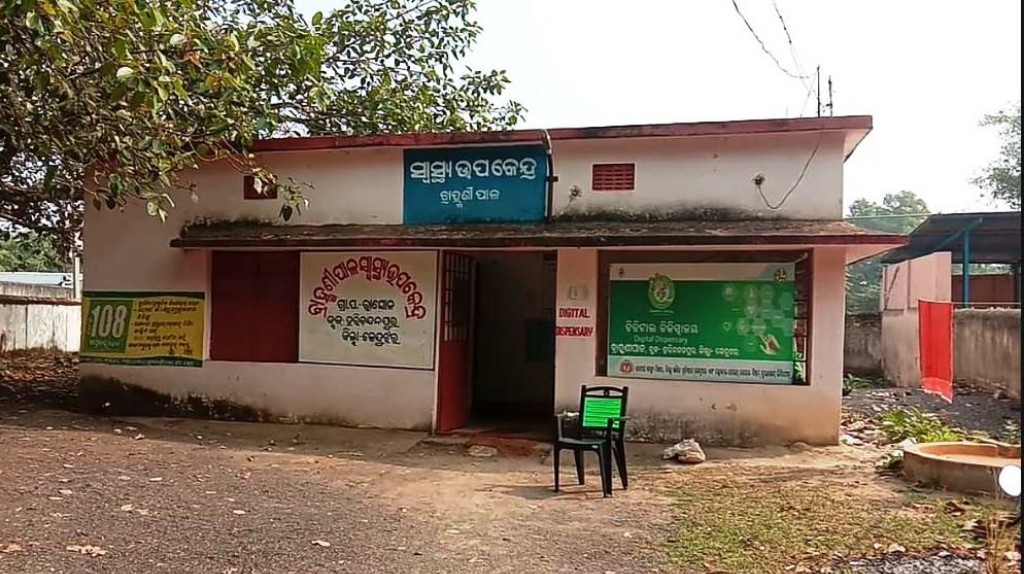 But it failed operate the digital dispensaries and the mobile trauma care centre will be waste of money, he added.

We have already spoken to DMF as well as with the agency to provide medicines for the smooth running of these dispensaries. The problem will be solved soon.’