Union leaders fumed against IOCL authorities for neglecting the displaced families who sacrificed around 3345 acres of lands including 2876 acres of private land and 468 acres of government land for the project in 1998. 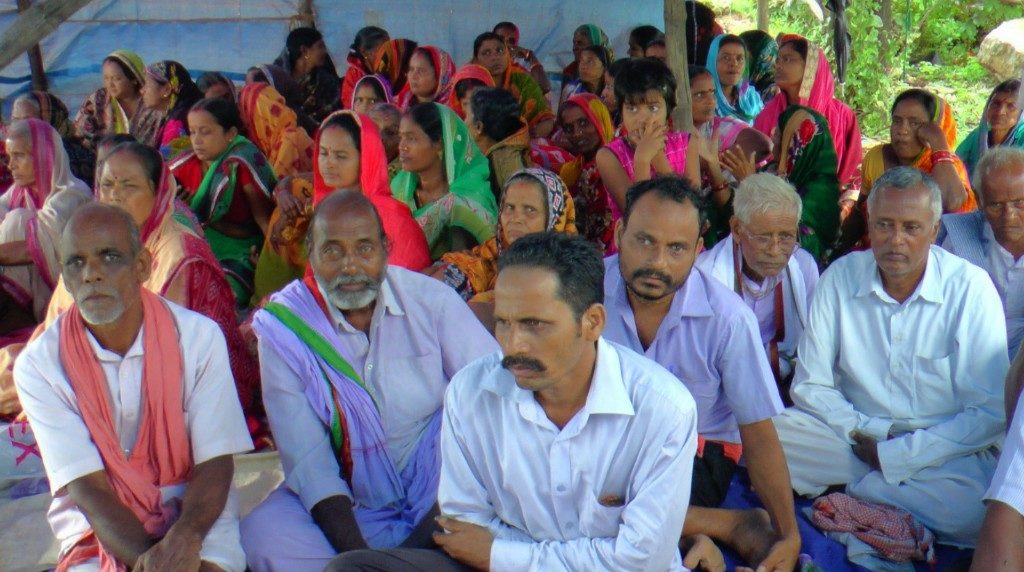 Earlier, the state government and the IOCL had assured the affected people that they would be reasonably compensated and the displaced would be taken care of by being provided with houses and employment once the project started.

Union president, Jadumani Pradhan, expressed his displeasure against IOCL authorities for neglecting the victims who lost their land.

They alleged, IOCL did not implement the state government’s rehabilitation and resettlement policy -2006 because it began work in 2000.

Land losers and displaced families argued that IOCL should implement the R&R policy since the Rehabilitation and Peripheral Advisory Committee (RPDAC) had decided to rehabilitate land losers and provide compensation to them as per this policy.

They also urged the company to provide drinking water facilities, development of road, education, health facilities in and around of Paradip area.