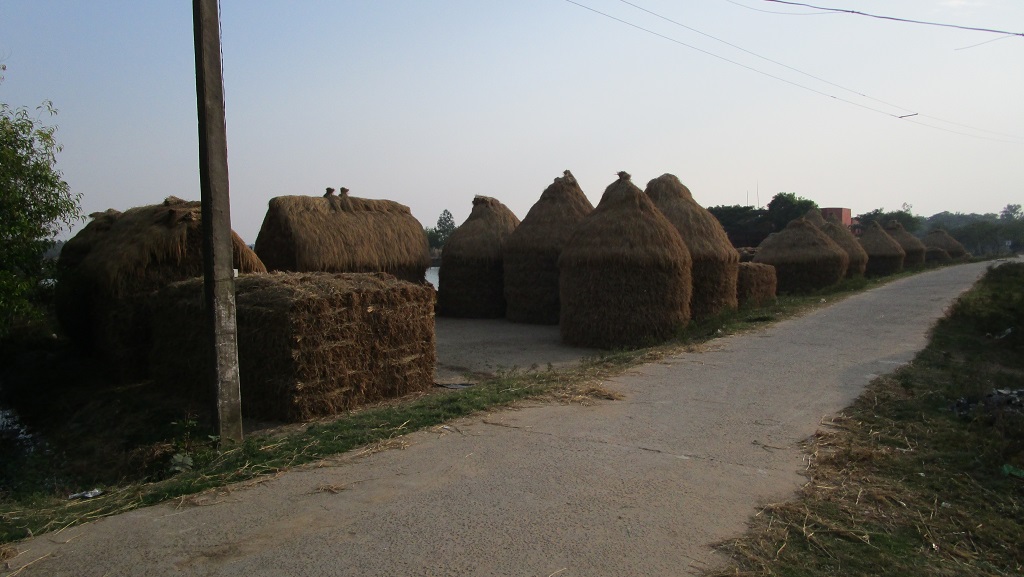 Kendrapara, December 24 (LocalWire): The delay in paddy procurement by the government is causing huge financial loss to the farmers forcing them to sell their produce at a much lower cost.

According to sources, with the harvesting season over, the fields are now stacked with paddy crops, the distressed farmers are compelled to sell their produce to millers and agents at a price below the amount fixed by the government.

He further informed that the OSCSP has also entrusted 116 Primary Agriculture Cooperative Societies (PACS) to procure paddy from the farmers from 27 December.

“After purchasing paddy from the farmers, the PACSs will hand over the paddy to 14 rice mills in the district. The millers will provide rice to us. We are determined to check the distress sale of paddy by the farmers,” Das stated.

However, the farmers are upset with the delay in procurement by the government since they harvested paddy during the last week of November.

“We are desperate to sell paddy crops after the end of harvesting. It is not possible for us to wait till 27 December to sell paddy to the primary agriculture cooperative society at Marsaghai, 12 kilometers from my village,” a farmer from Dasipur Sukadev Behera said.

“Two weeks back, I sold three quintals of paddy at Rs 4,500. I know that the government has fixed Rs 1,810 as the minimum price for a quintal of FAQ (fair average quality) paddy. However, I had no option but to sell it to the businessmen who came to our village,” he stated.

“The month-long delay has forced many farmers to sell paddy at a lower rate. Till date, only 34,205 farmers have registered their names to sell paddy to the government as compared to 41,270 farmers last year,” Krushaka Sabha district unit president Umesh Chandra Singh alleged.

“Farmers are compelled to sell their stock at a throwaway price so that they can meet their daily expenses. But the authority is not taking any steps to check the distress sale. Some milers and rice businessmen are camping in the villages to take advantage of the hapless farmers,” farmers leader from Gandakhia Madaba Das said.