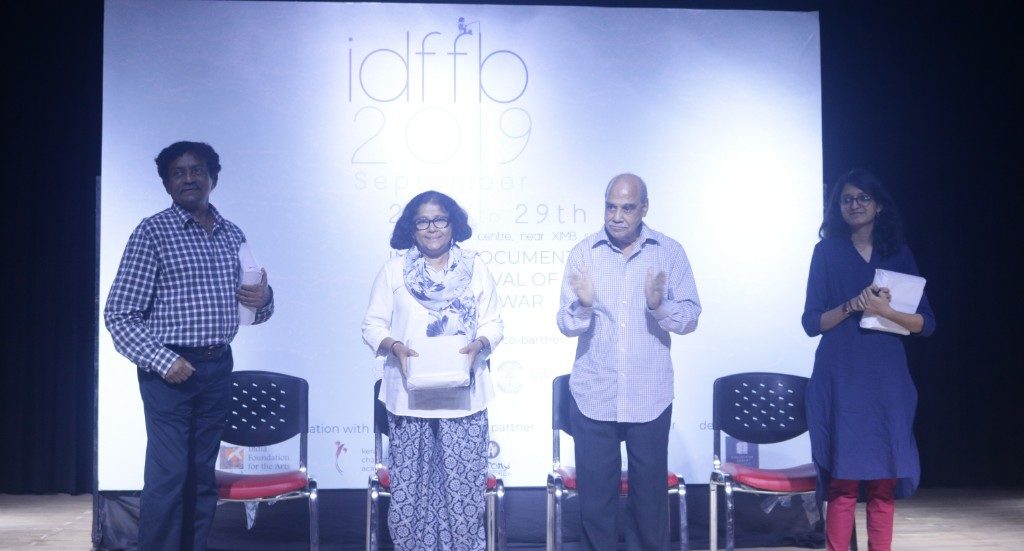 Bhubaneswar, Sept 29 (LocalWire): The concluding day of the Indian Documentary Film Festival of Bhubaneswar drew impressive footfall at the Odissi Research Centre here with the audience appreciating the best of documentaries for the last time this year.

The day opened with Surbhi Dewan’s Daughter of Nepal based on Manushi Yami Bhattarai, who is the unassuming daughter of two formidable political leaders of Nepal.

As her parents prepared to go underground for the Peoples’ War in the mid 1990, nine-year-old Manushi was sent across the border to live under an assumed identity.

The film gives a poetic insight to a rarely seen side of a revolutionary movement.

The morning session also screened Chai Darbari and Exhibit A among other documentaries. Both the films explored the complex dynamics of human relationships in our cities. 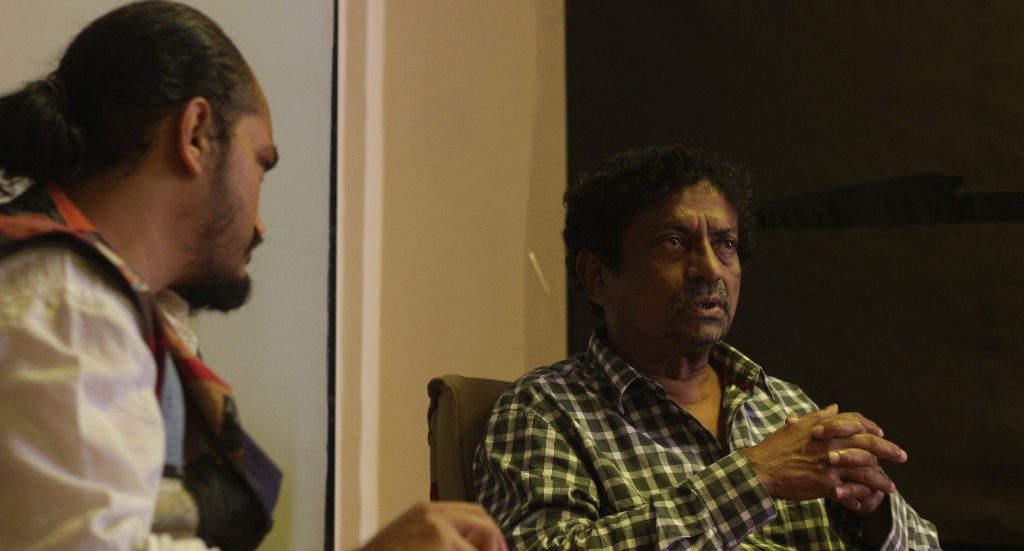 Chai Darbari presented a range of perceptions and recollections in a conversational format with Ayodhya as the setting. The discussion spanned across topics from the demolition of the masjid to contemporary politics.

Exhibit A delves into the lives of a polyamorous couple and their cat in a metropolis challenging the archaic notion of binaries and exclusivity in romantic relationships.

Aditi Maddali’s Uyyala (Songs of our Soil), put the audience in a trance through songs, songs weaving tales of the soil, memory, and history. Using agricultural songs as an instrument of resistance, the film reflects upon the political narrative of the lands of Telangana and the various movements associated with it. The screening was followed by an interaction with the director.

The last leg of the festival headlined with its marquee documentary titled Meeting a Milestone directed by ace filmmaker Goutam Ghose.

The film is a tribute to the music and life of the legendary shehnai maestro Ustad Bismillah Khan.

The movie, replete with gripping incidents, anecdotes and stunning visuals of Benaras, gives a rare glimpse into the mellifluous life of the legend.

Dandekar celebrates the vast history of indigo by highlighting the onerous process and hardwork of the craftsmen behind its making.

The film shows the painstaking fight of the craftsmen to uphold their legacy in the backdrop of an aggressively capitalist market.