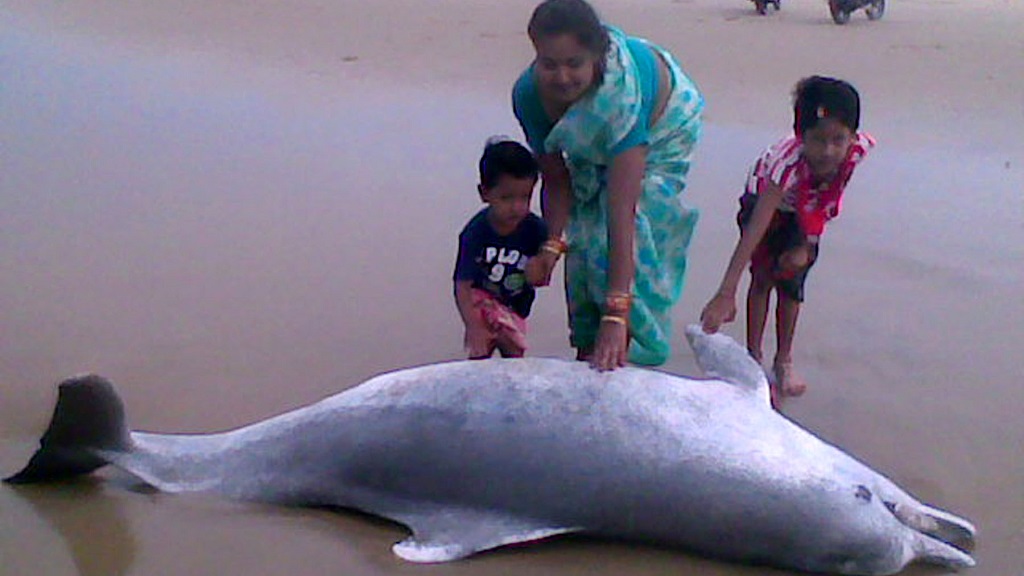 Kendrapara, Feb 24 (LocalWire) The population of the dolphin has dropped at Bhitarkanika national park in Kendrapada district, according to the latest annual census report released on Monday.

The forest officials spotted only 62 dolphins during the census conducted this year on 19 January, while last year it was 126. 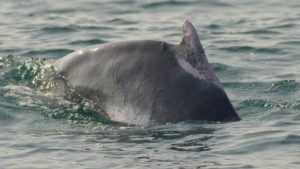 Population rises in Chilika and other water bodies .

In Balasore district, officials counted only one Bottle Nose dolphin.

The first dolphin census was carried out in Gahirmatha in Bhitarkanika in 2015.

Dolphins are categorized as endangered on the International Union for the Conservation of Nature’s (IUCN) Red List.