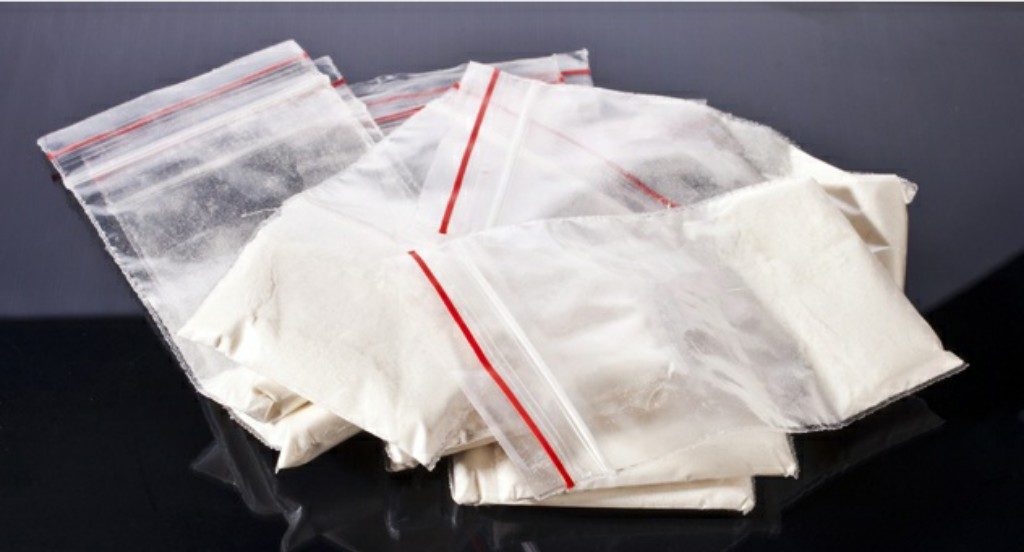 Kendrapara, Sept 23 (LocalWire): A drug peddler with 25 grams of brown sugar worth around Rs 3 lakh in his possession was arrested today by excise officials at Dilarapur village within Kendrapara town police station.

‘We had received information about drug peddling in the village and immediately launched an operation at Dilarpur area,’ said Jagadish Samal, an excise officer of the special squad.

Jahid Khan was booked under Sections 21 (B) and 29 of the Narcotic Drugs and Psychotropic Substances Act.

He was produced in the court at Kendrapara and his bail application was rejected. He has been remanded to judicial custody, added the officer.