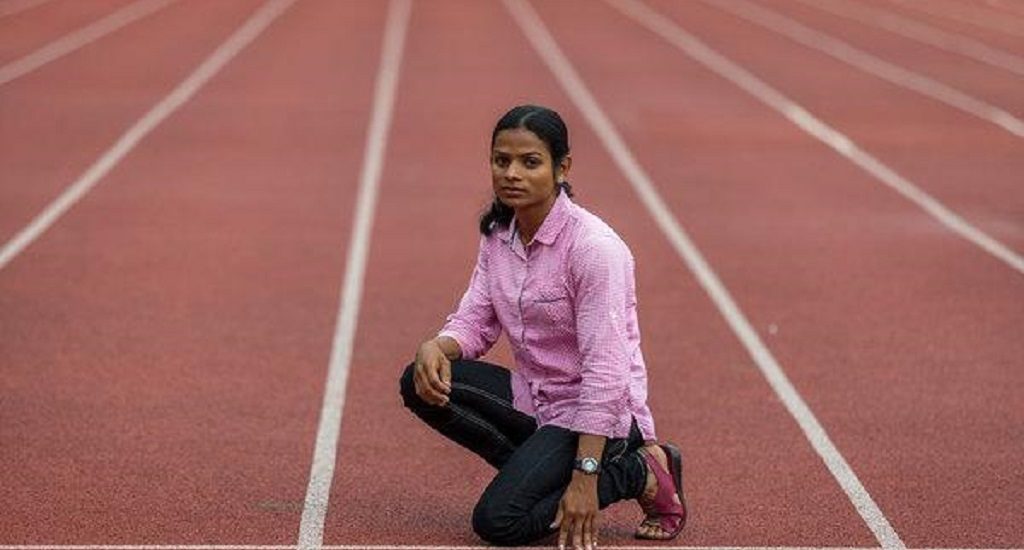 Bhubaneswar, July 29 (LocalWire): The golden-feet Odiya girl Dutee Chand has been included in the list of 50 most powerful Indians by the popular magazine India Today.

Chand has been included in the India Today High & Mighty rankings for 2019 due to her achievements at the 2018 Asian Games and the 2019 World Universiade.

Ranked at number 47, she is the only sportsperson besides cricketer Virat Kohli who is seventh in the list, which is dominated by 27 businessmen and women.

“India’s first openly ‘gay’ sportsperson, Dutee Chand won two silver medals at the 2018 Asian Games. She also won gold at the 2019 World Universiade. With the gold, Dutee Chand became the second Indian sprinter ever to do so at a global event,” the report in the August 2019 issue of the publication stated.