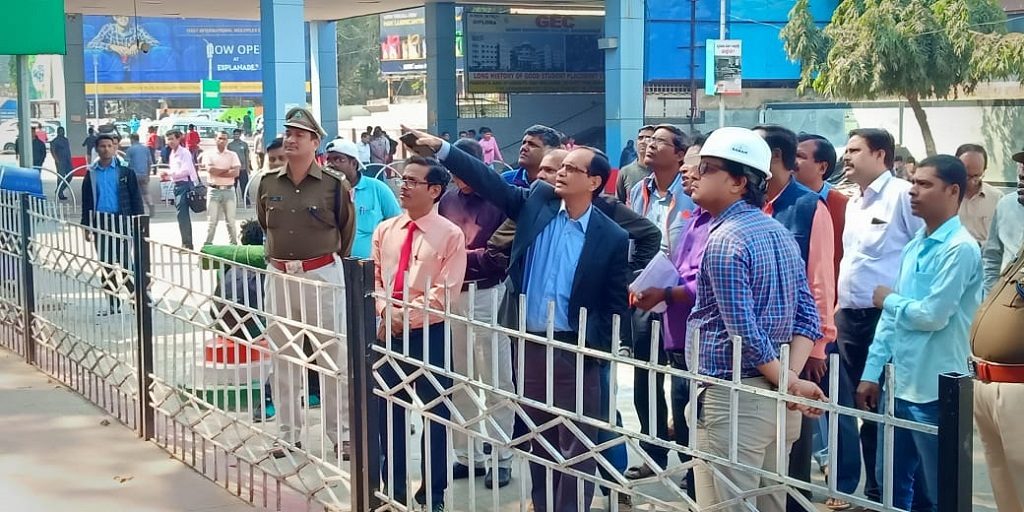 A fire broke out at the waiting room of Bhubaneswar railway station around 8.30 am on Friday.

There has been no casualty or damage to property, said police.

According to sources, the plastic stocked in front of the waiting room suddenly caught fire due to unknown reasons.

Police, who were present there, tried to control the flames with the help of people before the fire brigade arrived at the scene and took over the situation. 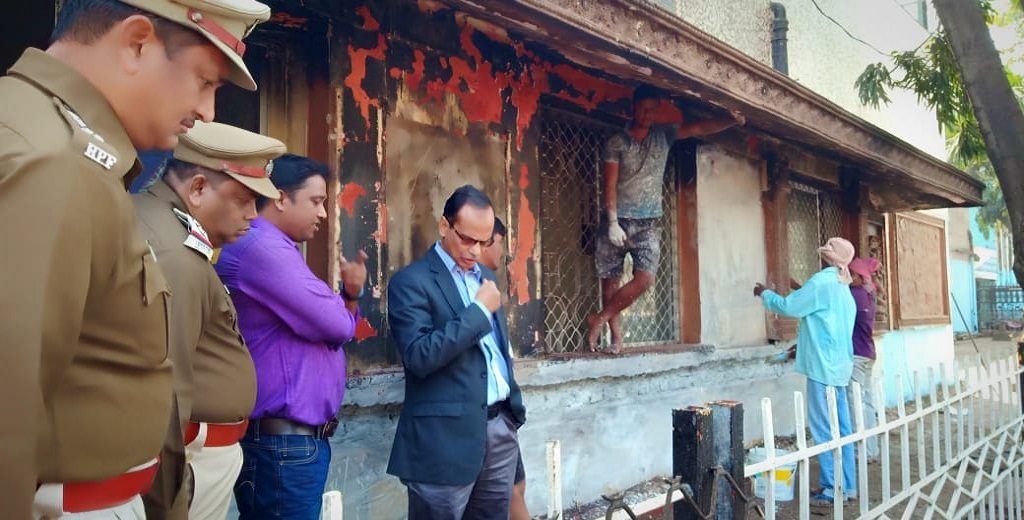 “A case of fire was reported in Parking area of Bhubaneswar Railway Station just outside the Waiting Hall Area, near the entrance of the Station. Taking serious note of the incident of fire, East Coast Railway has ordered a fact-finding inquiry to know the exact cause of the incident,” said an ECoR official statement on Friday.

This inquiry report will be submitted to Divisional Railway Manager (DRM), Khurda Road.

Senior officers from East Coast Railway Headquarters and from Khurda Road rushed to Bhubaneswar Railway Station to take stock of the situation.

The following instructions were given on the spot by Addl. General Manager/ECoR, Sudhir Kumar –

01. Strict look out for vagabonds and undesirable elements in and around Railway premises. No unauthorised parking of vehicles & two-wheelers to be allowed.

02. Parking areas to be kept free of people loitering around the place. Fines to be imposed very strictly on people littering Railway areas and throwing garbage.

03. Sharp look out for people smoking cigarettes / beedis and throwing stubs in garbage dumping areas. This is a potential safety hazard.

04. Garbage cleaning to be intensified from now onwards, Heaps of plastic waste and other garbage was kept in the area where the fire oriented.

05. Due to severe winter conditions, it is anticipated that there may be occasions when some people may light a small fire and sit around it. This type of situation will not be allowed near Railway areas.