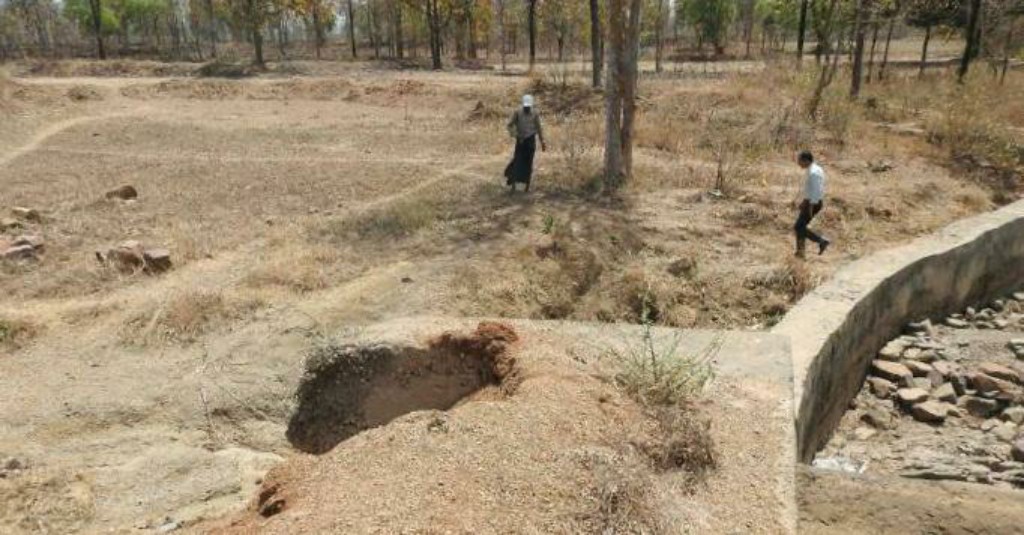 Bhubaneswar, November 22 (LocalWire): A state that is abound with nature’s gifts, Odisha is a repository of unique minerals and natural resources, and is the largest supplier of iron ore, coal, bauxite, manganese and gypsum in the country.

However, most people are unaware that the state also has a vast repository of several other minerals, ores and rare earth elements that have various uses in different industries. The LocalWire shares with you eight not-so-commonly-known minerals found in Odisha and their significance.

1) Diamond: The sparkly sister of coal, diamond is the hardest natural substance found on earth.

It is found in the Kalamidadar Valley in Nuapada district, and also under the rocky bed of river Mahanadi. Diamonds are used for making jewellery, oil-drilling and cutting and polishing glass due to their extraordinary hardness.

3) Thorium: This radioactive rare earth element is usually found in rocks, soil, and water and is used in nuclear reactors as fuel.

It is also used in the manufacture of lenses for cameras and scientific instruments. Over 20 per cent of India’s thorium reserves are found in Bargarh, Jharsuguda, Deogarh, Mayurbhanj and Jajpur districts in the state.

4) China clay: This is primarily used in the manufacture of ceramics, as well as in the rubber industry, as insecticides and for textile and paper coating. It is mainly found in Mayurbhanj, Keonjhar, Nabarangpur, Rayagada, and Bargarh.

5) Limestone: This is an essential component of concrete. It is also used as aggregate for the base of roads, as white filler in toothpaste and paint, soil conditioner, and chemical feedstock for the production of lime, among other uses. It is found in Koraput, Malkangiri, Nuapada, Balangir, and Bargarh.

6) Graphite: The best example of graphite is the lead nib of our pencils. It is also a critical component of
single-use batteries, as well as being used in foundaries and crucible industries, and as industrial lubricant and neutron absorber in nuclear reactors. It is found in abundance in Odisha across Angul, Balangir, and Kandhamal.

7) Mineral Sand: A group of commercial minerals found in beaches is known as mineral sand. The 480 km long coast of Odisha is a rich source of around 82-million tonnes of mineral sand.

These include ilmenite and rutile that are sources of titanium which is a lightweight but very strong material used in airplanes. It also includes zirconium, monazite, garnet, and sillimanite.

While zirconium is a lanthanide element used in foundaries and refractories, monazite is used for the extraction of rare earth compounds like uranium, thorium, and helium. Garnet is used as an abrasive, while sillimanite is used in high-temperature refractories.

8) Chromite ore: Chromium is one of the elements required in the making of steel from iron. It is a corrosion-resistant, extremely tough metal used for making mobile phones, medical equipment and a variety of alloys.

Chromium plating on cars and bicycles gives them a smooth finish and protects them from corrosion.

It is found in extremely large quantities in Sukinda Valley in the Jajpur district of the state, which accounts for 96 per cent of India’s chromium reserves.