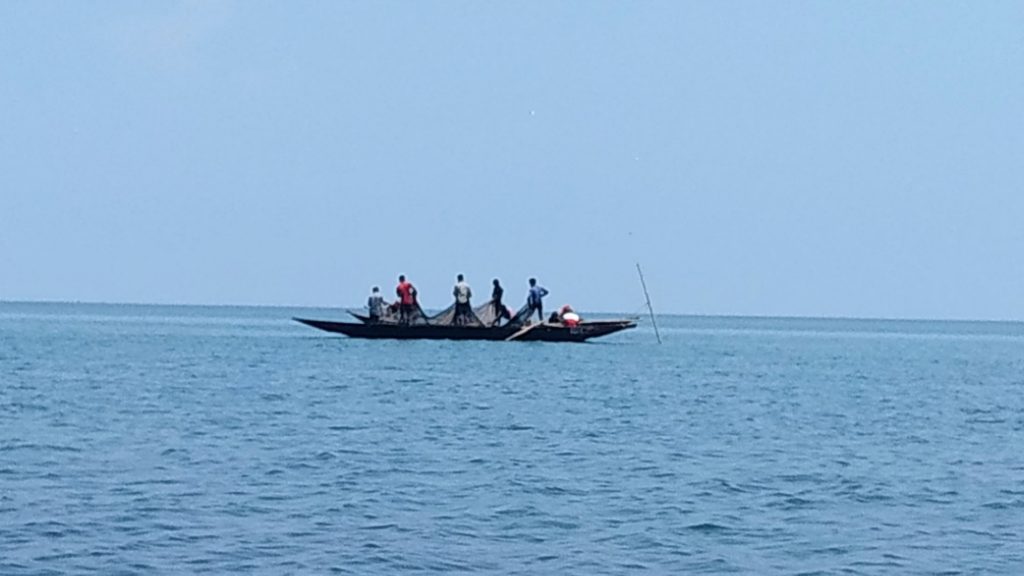 Two fishing trawls used by them during their fishing voyage in the area and about one quintal of fish catch were seized by the patrolling unit engaged by forest department near Satabhaya coast.

Prohibition on sea fishing remains enforced round the year within the marine sanctuary limits.

However, sea patrolling is stepped up within the Gahirmatha marine sanctuary water territory during November-May every year in view of the annual mass nesting season of endangered Olive Ridley sea turtles.

The arrested fishermen are natives of a fishing village of Kendrapara district, said officials.

They had trespassed into the prohibited sanctuary areas with fishing vessels contravening the provisions of Wildlife Protection Act, 1972 and Orissa Marine Fishing Regulation Act, 1982 and mandatory rules of marine sanctuary, the sources said adding they are being forwarded to jail custody today.