Sundergarh, April 19 (LocalWire): Polling at several places in Sundargarh district was delayed or cancelled due to malfunctioning of electronic voting machines (EVMs) in the second phase of elections, an official said on Friday. EVM glitches were reported from across the district since voting started at 7 am on Thursday, and as a result, polling was delayed in at least 70 booths, while re-polling was ordered at booth number 213.

Thursday’s polling was held for five Lok Sabha and 35 assembly constituencies in the state. 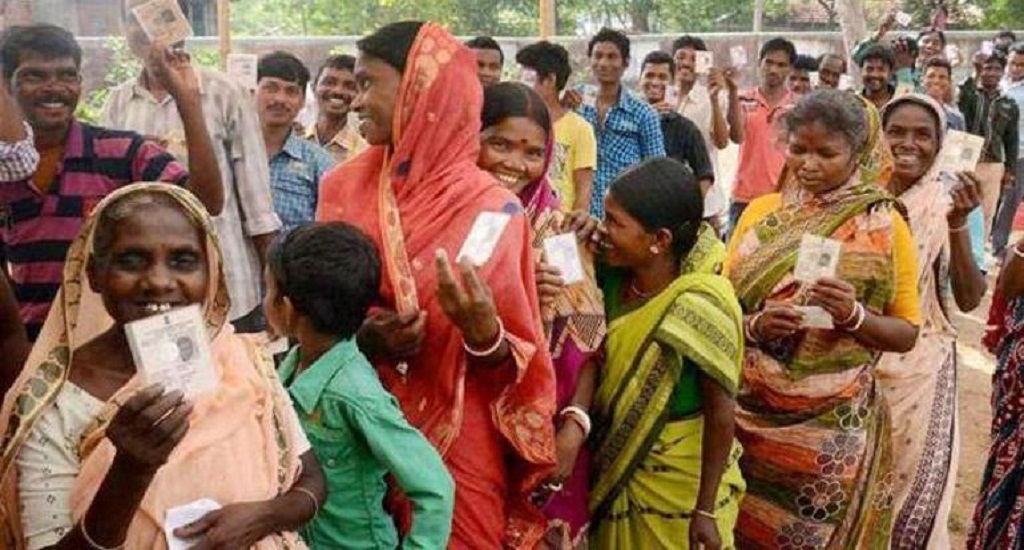 Most number of EVM malfunctioning cases was reported from Talsara assembly segment.

Union tribal minister Jual Oram also had to wait in a long queue due to EVM break down at Kendudihi.