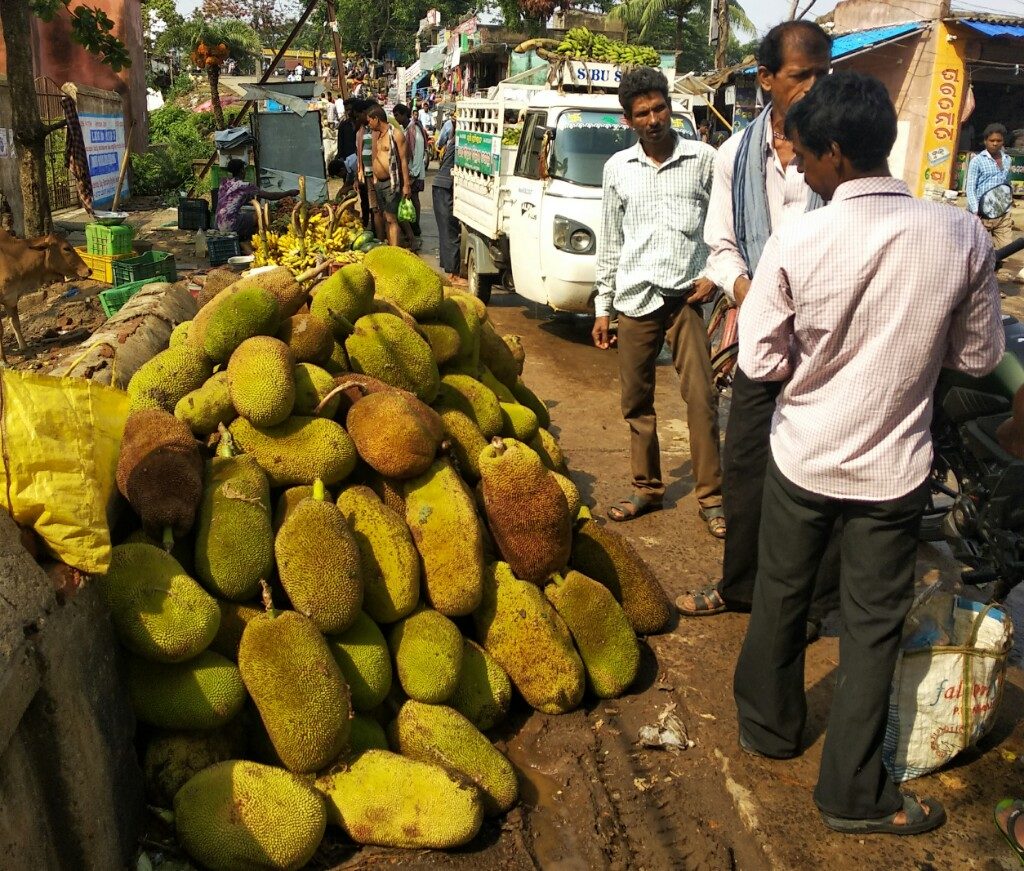 Kendrapara, June 6 (LocalWire): The bumper yield of jackfruit has brought bad news for farmers in the district, here.

With supply far exceeding the demands of the local market, prices of jackfruit in Kendrapara district and nearby areas is fast crashing down.

The district lacks in cold storage facility and does not have any food processing facility.

It does not have any linkage to major markets and is primarily dependent on the local market to sell its produce.

According to reports, around 20,000 farmers of the district are fearing the worst as the per kilogram price of jackfruit has crashed by over 40 percent from Rs 25 to Rs 15.

“The price of jackfruit had never sunk so low in the past decade.

Hundreds of jackfruit trees were uprooted in the cyclone Fani last month and the farmers had to harvest the produce from the damaged trees and rush to the local markets to sell them.

However, the price fall is unlikely to be checked until a cold-storage is established in the district,” explained Pratap Das, a farmer from Bagada village.

“We have sent several requests to the authorities for establishing a cold-storage and a food-processing plant in the district.

However, the authorities paid only deaf ears to our demand putting all jackfruit growers in deep trouble,” alleges Das.

The falling price is leading to distress selling by the growers.

The supply of good quality jackfruits from neighbouring West Bengal and Andhra Pradesh is also adding to their woes with many of them thinking of giving up jackfruit farming since they are unable to recover even the input cost.