Sambalpur, April 24 (LocalWire): Sambalpur’s famous sweet delicacy “Sarsatia” is slowly vanishing, thanks to the entry of modern fast food in the milieu. Only three shops in Sambalpur today make this traditional sweet, which is mildly sugary and crisp and resembles like vermicelli.

The base of the sweet is prepared from resin of twigs of a tree, locally called ‘Ganjer’. A batter is made by mixing the resin with water, rice powder (Arua) and sugar. It is then fried in the shape of vermicelli. 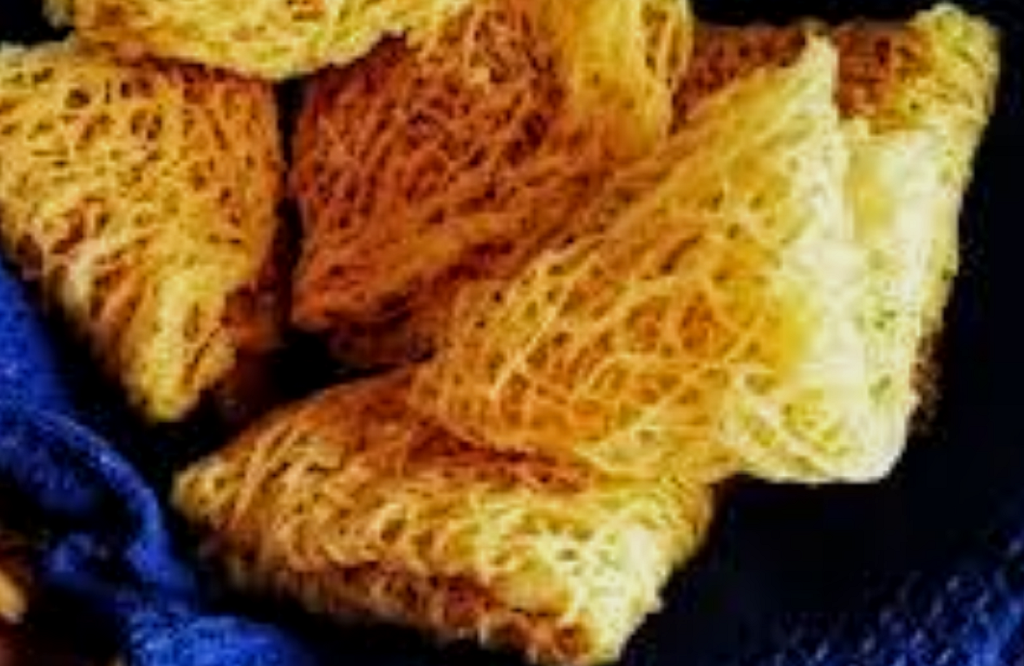 Due to extensive cutting of Ganjer trees in nearby Barapahad Hill over the years, these trees have become rare, and as a result have taken a toll on resin collection. Earlier, a bundle of Ganjer twigs had cost around Rs 100, but now it costs up to Rs 500. This has also led to a sharp increase in the price of the sweet.

The resin is collected between October and March, when the dew in the atmosphere help the twigs to ooze the sticky substance. Bark of the twigs are then peeled and fermented in water for five days. The resin gets dissolved in water after which it is strained.

“It’s been 180 years, since our family has been preparing Sarsatia. It used to be in huge demand earlier, but it is decreasing slowly. Sometimes, though, we get brisk sale from foreigners who come all the way from the US to taste it,” said Prabhulal Gupta, owner of one of the shops in Sambalpur.

Best part about Sarsatia is that it can be eaten even by diabetic people as it contains less sugar.