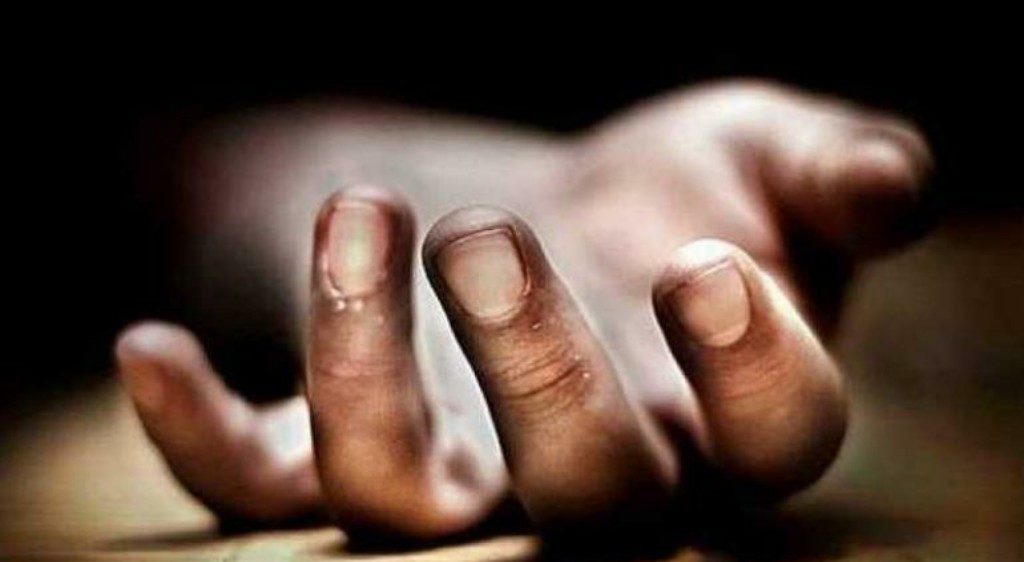 Angul, September 10 (LocalWire): A farmer was killed in an elephant attack in Musapapuli village of Angul range today, the local forest officials informed.

The deceased was identified as Pandav Sahu of the same village.

According to reports, Pandav was on his way to the farm early this morning when he was attacked by elephants.

While Pandav died on the spot, the elephants refused to leave the place.

The forest department team arrived and continued efforts to chase away the elephants.