Kendrapara, June 2 (LocalWire): The state Forest Department in Odisha has announced the lifting of the seven-month long fishing ban at the Gahiramatha Marine Sanctuary, the world’s largest rookery of sea turtles, here on Saturday.

As part of its annual practice, the state government prohibits all kind of fishing throughout 20 km off the sea coast across the sanctuary from November 1 to May 31 to protect the annual migration of endangered Olive Ridley sea turtles to the Odisha coast for mating and laying eggs. 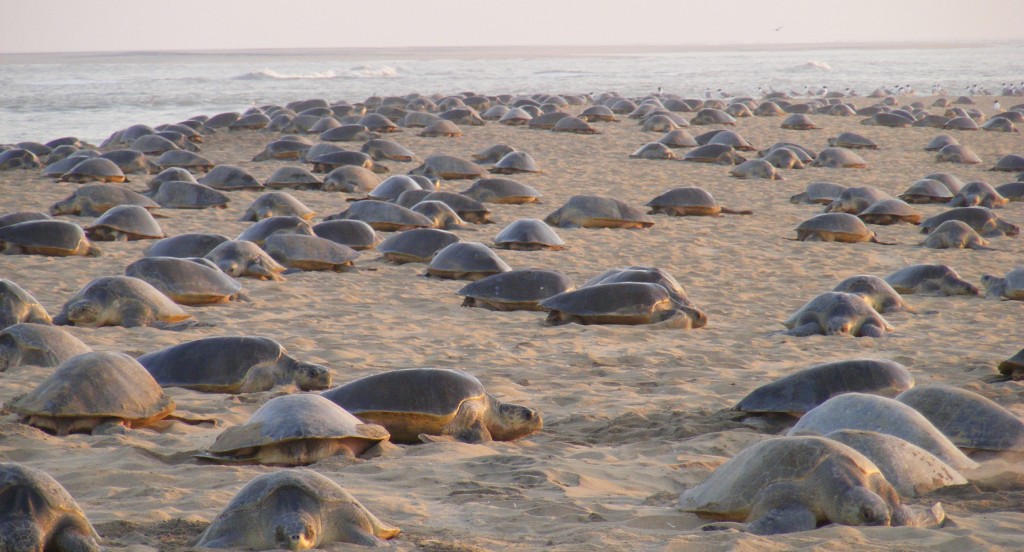 The ban covers an area of 68 kilometers from Hukitola to Dhamara.

Although the WLPA provides for the innocent passage of vessels in the protected areas within territorial waters, trawlers and boatmen were barred from taking up any kind of fishing activity within the marine sanctuary area.

Gahiramatha Marine Sanctuary is a prime feeding area for sea turtles that nest all the way up to the Nasi-1 and Nasi-2 within Gahiramath beach and other areas.

In 1997, the government declared the area as a marine sanctuary to protect the sea turtles as each winter lakhs of turtles come to Gahiramatha coast for laying eggs.

According to Gahiramatha Marine Sanctuary forest range officer Arabinda Mishra, between February 26 to March 5 this year, around 4.70 lakh turtles laid eggs from at the Nasi-1 and Nasi-2 islands within the sanctuary.

The officer informed that during the seven-month ban period, the forest department had seized 102 fishing boats and trawlers and arrested of 832 fishermen on the charges of illegal fishing within the marine sanctuary area.